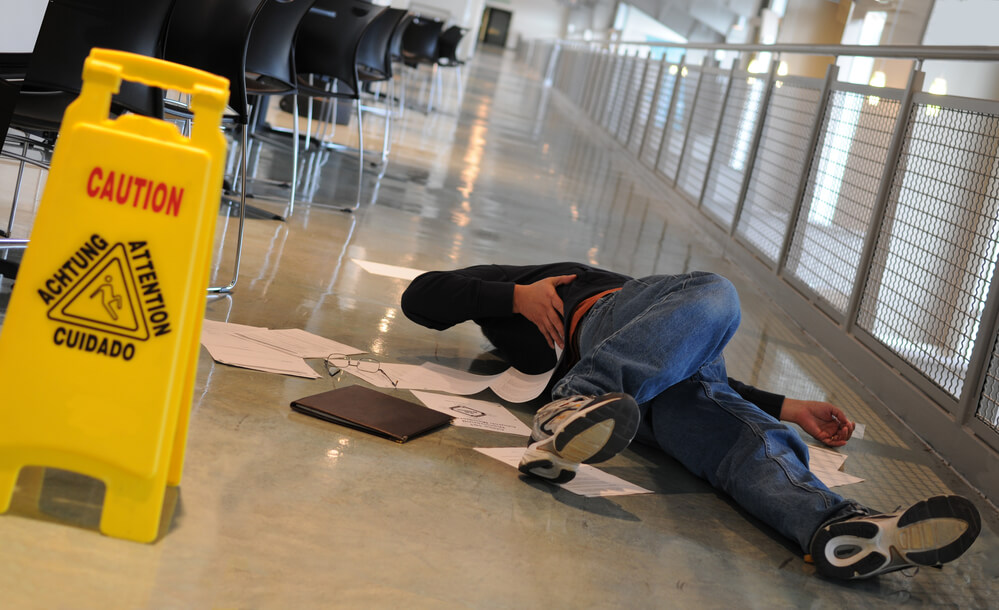 What Are Average Slip and Fall Lawsuit Settlement Amounts?

If you or a loved one have slipped and fallen, there is a chance you could win a lawsuit. Whether it is you or a family member or close friend, you will want to know exactly how much you stand to gain. The amount of the settlement will depend to a great extent on various factors. I am going to give you a sense of what to expect if you find yourself in this situation.

Slip and Fall and Cash a Check

Slipping and falling at any age can be a very dangerous experience. Personal injury attorney Dallas Horton (website) points out that there are any number of circumstances that can precipitate such an event, including, ice, water accumulation, rough pavement, or faulty design. As you might have guessed already, the list is endless.

Depending on the nature and conditions of your particular slip and fall, you could be in for a lot of money. Now, I don’t want to send dollar signs flying into your eyes, but here is an example of a major settlement from 2011.

According to For the People, a suit against restaurant owners was settled in New Jersey for $1.9 million. The man fell on a patch of ice in their parking lot. He endured very serious injuries to both his shoulders and his spine.

This may sound great. But these kinds of settlements are not always the norm. Not to mention, it took the individual four years to reach that settlement. These cases, like any other, take a long time to work through.

Each Case Is Unique

Nolo mentions several primary reasons for such big settlements. The primary cost factors are medical charges and lost wages and/or earning capacity. Remember that it is not only money you don’t make while missing work. There is a decent chance that you could even lose some of your ability to make money due to the slip and fall itself.

Other issues may be “pain and suffering” and expenses incidental to the accident. Gas for your car trip to the doctor would fall into the latter category, according to Nolo.

Add all these together, and you may have quite a powerful case to make. It is likely that the man from the New Jersey case had a bit of each of these considerations to earn such a settlement.

The Average Makes the Grade

Now, let’s dive into the averages. Every slip and fall case is different, of course. There is no absolute average when it comes to these sorts of cases. Further, it is difficult, if not impossible, to claim a settlement average outside of court.

We can at least look at those cases that do go to court. Again, though, you must recognize that this will have enormous variation from case to case. Juries differ from one to another, as do judges. Geography can even make a difference. With all that said and understood, I can provide a few numbers that might help. Remember that these are only estimates and carry no real predictive power.

On Legal Help, they list a wide variety of settlement averages. They write, “In the year 2006, average jury awards for slip & fall cases were around $189,000.” That is a very big number. But, in fact, it is based on only two actual cases that went to court and received jury decisions. One of the settlements could have been close to $400,000 and the other next to nothing. Settlement averages can be very misleading.

Let’s take a look at another year. Legal Help says that “one study from the year 2001…analyzed 53 different slip and fall claims.” It “showed verdicts from juries ordered awards of $31,132.” It isn’t hundreds of thousands, but it’s not a bad sum either.

That said, there is more bad news. Legal Help goes on to say that one of these awards was $264,000. To state the obvious: that again skews the average by a hefty amount. Once more, we are somewhat left wondering if averages will ever amount to much help.

Legal Help does claim that there is some good news in all this. They assert that the expert consensus average of slip and fall claims lives somewhere around $40,000. That isn’t too bad after all!

Many law firms have lists of detailed case-by-case settlement amounts on their site that you can use to get a better idea of the settlements for different accidents. Keep in mind that any firm will likely advertise their best wins, but they may still provide some sense of scale.

Finally, check out this video from Goodman Acker, a Michigan law firm. One of their partners breaks down the major factors that come into play for monetary awards. 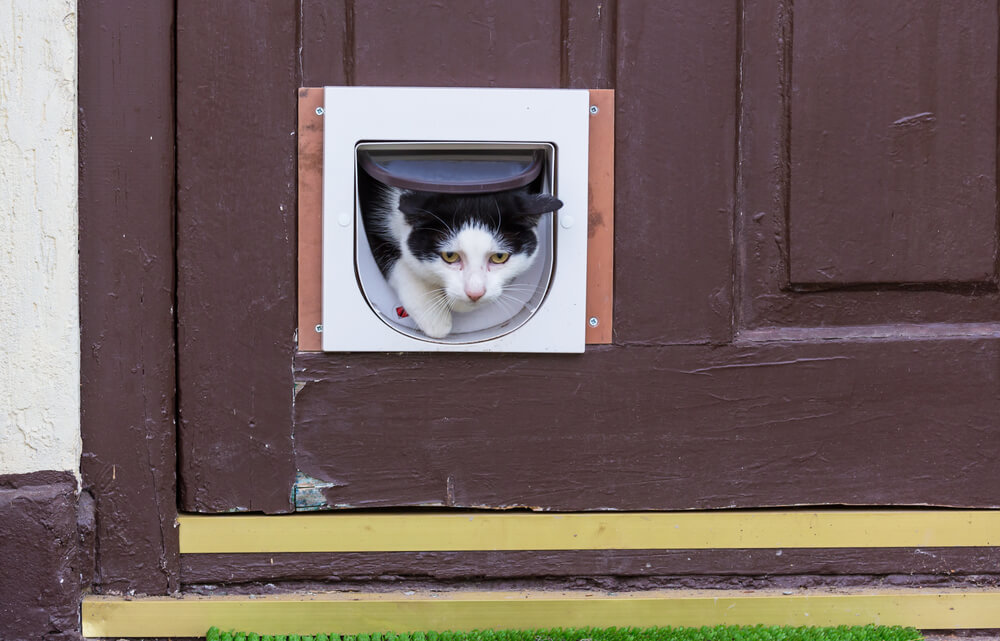 How to Install a Cat Flap in a Screen Door