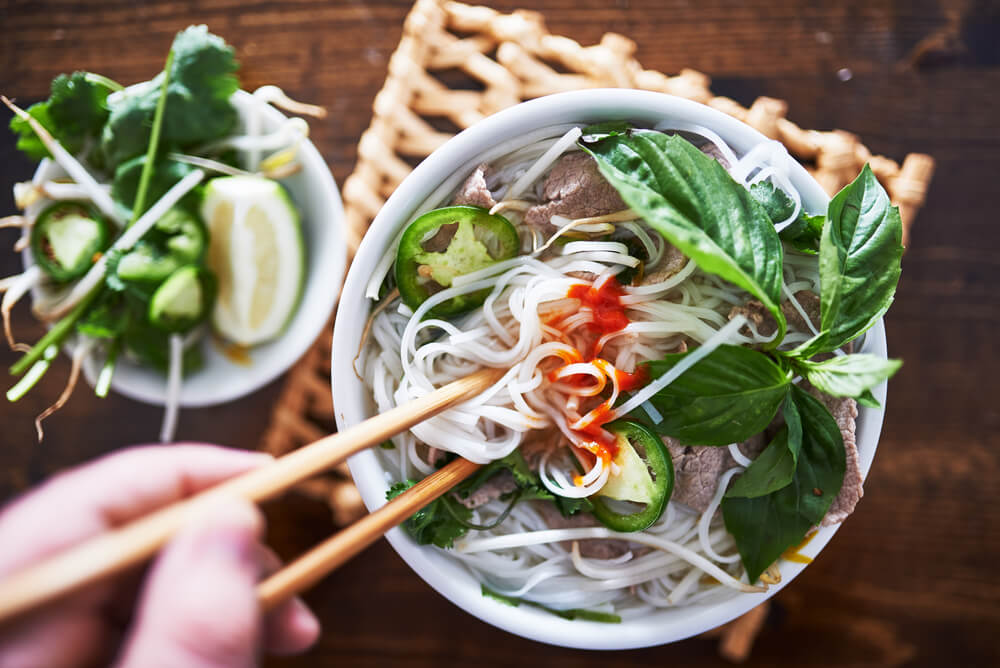 What is Vietnamese Pho?

Maybe you have heard of Vietnamese pho but are not sure what it is. You might have seen pictures of it and want to learn more about it. Vietnamese pho is a tasty food that everyone should get a chance to enjoy. According to Namese, the best New Orleans based Vietnamese restaurant, here is everything you need to know about Vietnamese pho.

What is Vietnamese Pho?

Vietnamese pho is a Vietnamese soup. It is unofficially Vietnam’s national dish. It can be enjoyed in Vietnam as well as around the world.

It consists of broth, rice noodles, meat, and herbs. Chicken and beef are the commonly used meats in pho.

How to Pronounce “Pho”

Pho is a commonly mispronounced word. It is pronounced “fuh”.

Vietnamese pho’s origins were not well-documented. This leaves some questions about the culture of the dish and its name. It was first made in northern Vietnam in the early 20th century. It spread to other parts of the world after the Vietnam War, due to traveling refugees.

It is believed that pho evolved from other similar dishes. Pho has both Vietnamese and French roots.

Now, pho is a popular street food in Vietnam. It is also available at restaurants all around the world. People make it in their own homes as well.

There are different types of Vietnamese pho. While they are similar, there are some characteristics that set them apart.

These are the styles of Vietnamese pho that you should know about:

Vietnamese pho originated in North Vietnam. Over time, it spread to South Vietnam. There, it was cooked with extra ingredients. According to Medium, those who prefer the Hanoi style believe that the Saigon style is ruined.

There are many other styles of Vietnamese pho. These are two of the main ones that you may enjoy. Some styles are not even soup. It may be hard to find some variations in the United States. If you visit Vietnam, it will be easier to find a variety of types of pho.

Where Can You Buy Vietnamese Pho?

According to I Love Sticky Rice, there are about 2,000 pho restaurants in the United States and Canada. At these restaurants, you can try this traditional Vietnamese dish.

You may be able to find pho at the grocery store. It is sometimes available in single-serve microwavable packages.

Can You Make Vietnamese Pho at Home?

Vietnamese pho is an easy soup to make at home. Plus, you can make large batches of pho and enjoy the leftovers for the remainder of the week. There are many recipes available online, with both chicken pho and beef pho being the most common. Most of these recipes will include broth, spices, rice noodles, and some type of meat.

There are plenty of variations of pho recipes online. You can find the one that fits your preferences. No matter what, pho is a delicious soup to enjoy.

Making pho at home means you can change it to your preferences. If you do not eat meat, you could substitute tofu for chicken. If you want extra spices, you can add them. This is a great way to customize the soup.

Vietnamese pho is full of lots of nutrients. It has around 30 grams of protein. An appetizer size bowl of chicken pho has about 160 calories.

If you have a cold, give pho a try. With all its nutrients, it will help you to recover quickly. Pho is great for your immune system, digestive system, bones, and joints. It is even said to help with hangovers.

If you want to make pho healthier, you can cook it at home. Then, you can make modifications based on your health concerns. According to Good Housekeeping, you should choose low sodium broth. You can also add extra vegetables for more nutrients. You can use brown rice noodles as well.

Vietnamese pho is a delicious soup to try. It is easy to find at a Vietnamese restaurant near you. You can even make it at home. It offers plenty of health benefits and is filled with nutrients. It is a great remedy for colds and other ailments. Try a warm bowl of Vietnamese pho next time you get a chance! 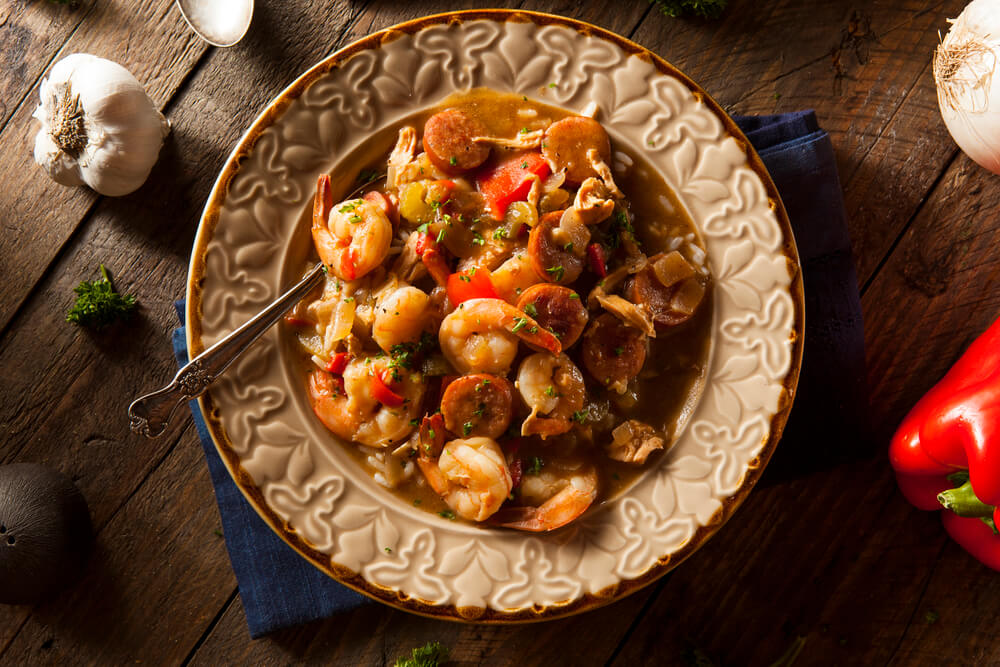