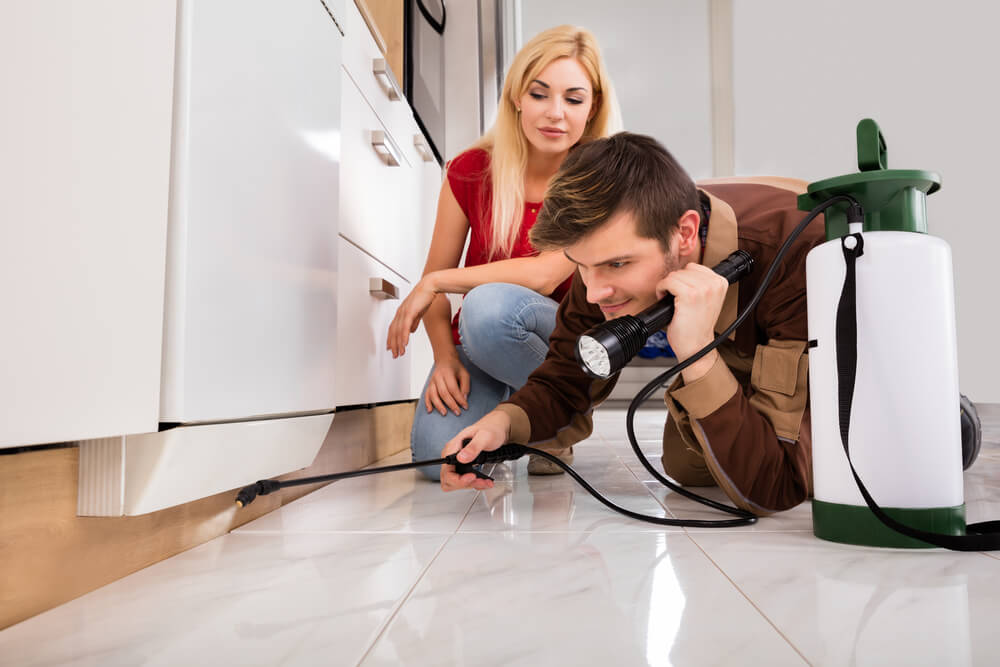 Termites are pests that invade the home or environs to cause considerable damage to it. Termites are colony pests, and these colonies are quite difficult to identify due to their underground presence. They feed on cellulose, which is found in most homes. Termites can appear anywhere: plants, books, wood materials, etc. Over the years, different chemicals and pesticides have been used to get rid of termites. Advantage Pest Services, which does pest control in Madison, MS, has helped explain the different options.

Termites come in five different types, and they include the following;

Termites are massive, a recurring menace to the home every season. That is the main reason you need to have a pesticide control plan in place. No matter the type of termites you have, they are bound to destroy the home.

How Do You Know Termites Are Around Your Home?

The most common signs are when you see them physically trying to escape the home through the windows and doors. You can also see them around the cabinets and other wooden items, destroying them. Cracked or bubbled paint on the wall is a sure sign that termites are feeding off of the interior of the surface. You may also notice hollow sounding wood.

How Do You Get Rid of Termites?

What Chemicals Are Used to Get Rid of Termites?

Several chemicals are available to get rid of the termites in and around your home.

Hexaflumuron is a pesticide, commonly known as termiticide because of its specific function in getting rid of termites. Unlike liquid chemicals, Hexaflumuron is a slow-acting insect growth inhibitor that affects the system of the termite to disrupt the termite’s ability to hinder its growth and stop it from shedding its exoskeleton.

They are specifically formulated as a system to bait and exploit the social behavior of termite colonies. Termites have a habit of leaving chemical trails to inform other termites where the food sources are located, and this is where the baiting stations of Hexaflumuron come in. As termites feed on the baiting stations of the Hexaflumuron, they get exposed to chemicals and carry it with them back to the colony to spread the chemical to other termites that they come across.

The more termites that feed upon the Hexaflumuron baiting stations, the higher the concentration of Hexaflumuron in the colony to kill the queen termite and the colony. It is less toxic to the surrounding areas compared to liquid pesticides. It is considered a reduced risk pesticide due to its passive nature by the Environmental Protection Agency.

Imidacloprid is a synthetic insecticide that is derived from nicotine and is the active ingredient of the underground termite chemical Premise. This is a deadly chemical that works by contact or ingestion. The chemical binds itself to the nicotinic receptors in the nervous system of the termites and causes the receptors to continually signal so as to prevent the chemical from being broken down by the immune system of the termites.

The binding of Imidacloprid is so potent that it is an irreversible and fatal process to termites. It is slow acting, but that is the superpower it has in drawing termites to it to spread the toxins and infect other termites until it gets to the queen and kills off the entire colony.

Fipronil is an active ingredient that is found in many liquid termite pesticide control products. The most common form of it is Termidor. It is specifically formulated to disrupt the central nervous system of termites once they come across the chemical.

Unlike Imidacloprid, Fipronil in high concentration kills termites fast. It is dissolved in water and applied around the home to create a barrier. It can also be used as a precautionary measure in getting rid of termites. 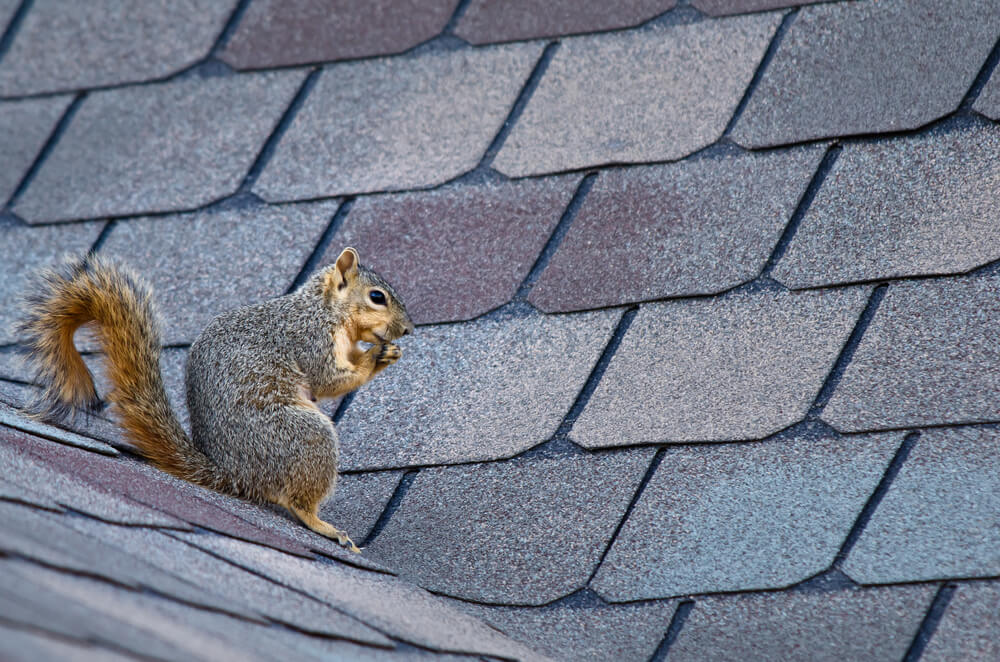 Six Things to Know About Removing Squirrels from Your Roof 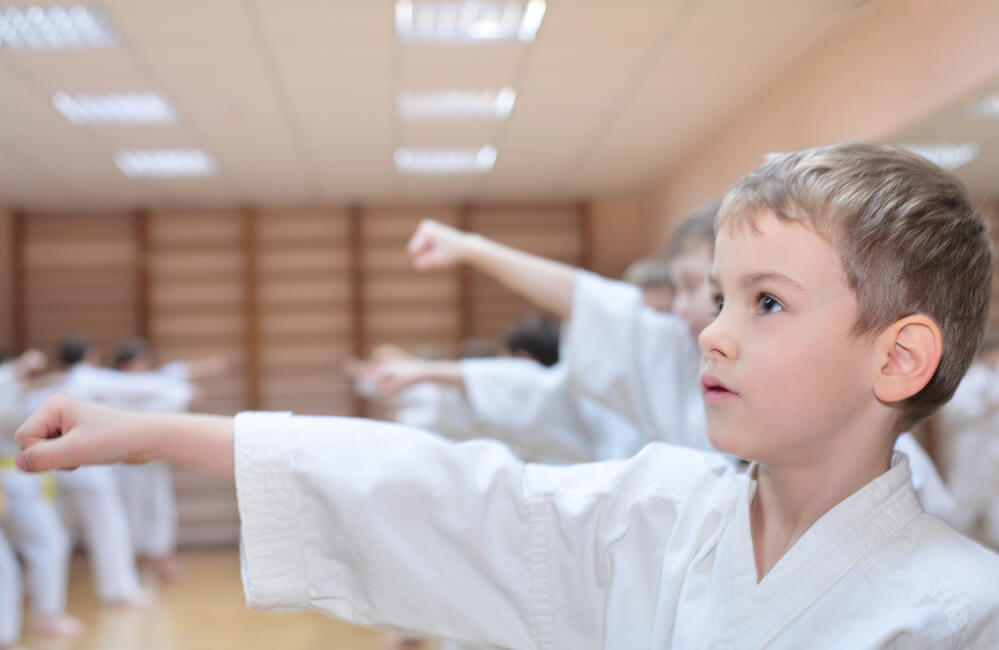 Why Martial Arts Are Good for Kids 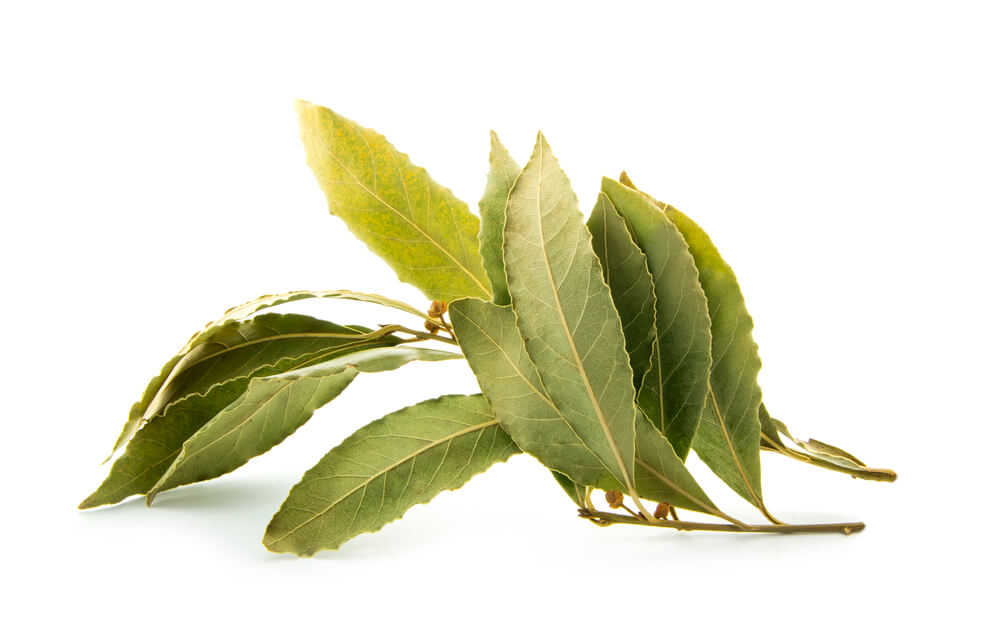