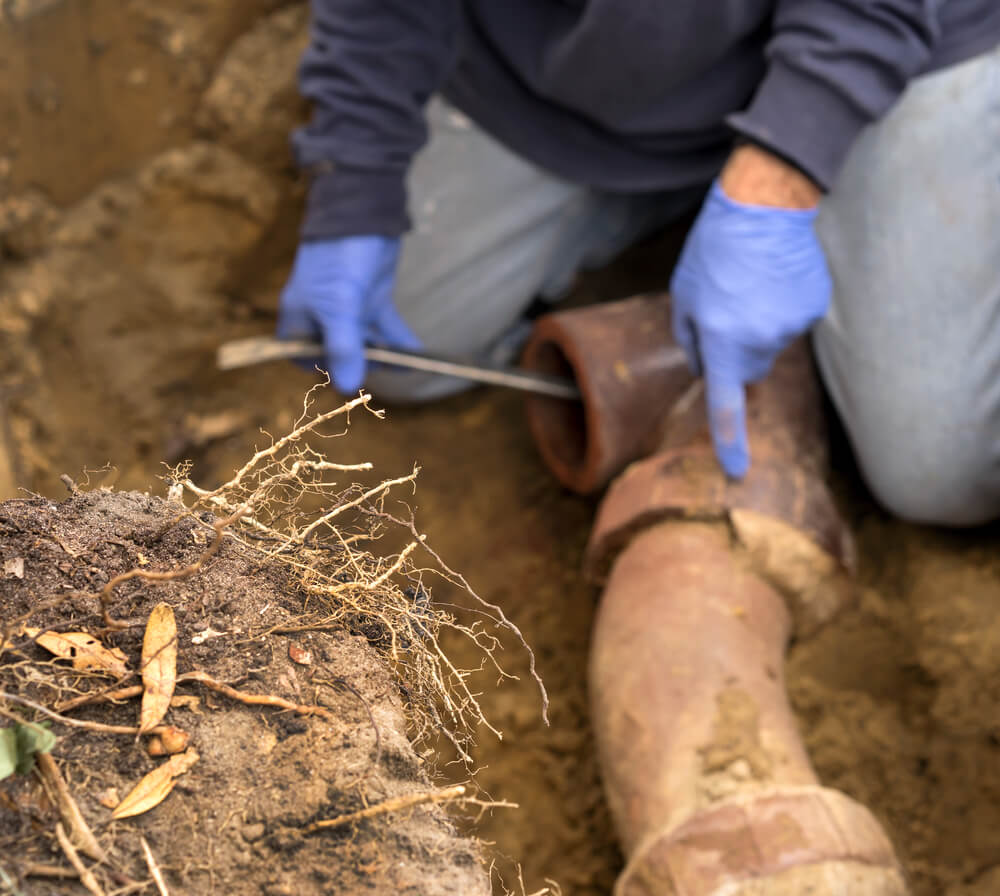 How to Get Rid of Roots in Sewer Line

Having roots invade your sewer line can be a big issue if it is not taken care of fast enough. Because roots can spread out in so many directions, once they get in the lines, they can invade that area. If you believe you have roots in your sewer line, you are asking how to get rid of roots in sewer line?

Your sewer pipes will create moisture around them because of the warm water following through them. Tree roots, on the other hand, are on the hunt for water to help them grow. Once the roots find this water source, it will attract even more and just continue to spread eventually causing major plumbing issues.

How Do I Know if I Have Roots in my Sewer Line?

If you have ignored these previous signs, you may end up having a real blockage or worse, pipes bursting. And that’s where the expensive repairs will come in.

How to Get Rid of Roots in Sewer Line?

There are a few methods that can be used to get rid of roots in your sewer line:

How to Prevent Roots in Sewer Line

As we all know, the best thing to do to prevent expensive repairs in being proactive. There are certain things you can do to prevent roots from getting into your sewer line.

If you are thinking of planting trees, know where your sewer lines are. Contacting your local public works to find out where the sewage line is located can give you an idea of where it would be safe to plant new trees.

You should also choose trees that are less likely to attack your sewage line. All roots will be attracted to the moisture, but by choosing trees with a less elaborate root system that grow slowly, there is less chance that they will get through the sewer pipes.

You have no control over where roots are going to grow, but you can take preventative measures to minimize risks. Always keep an eye on how your pipes are draining, listen for gurgling noises coming from your toilet and look out for water that drains slowly.

Although it can be cheaper to fix things yourself, depending on the extent of the issue, you may need to consult a plumber. He will be able to identify exactly what the issue is and suggest ways of fixing it in relation to the severity of the blockage. 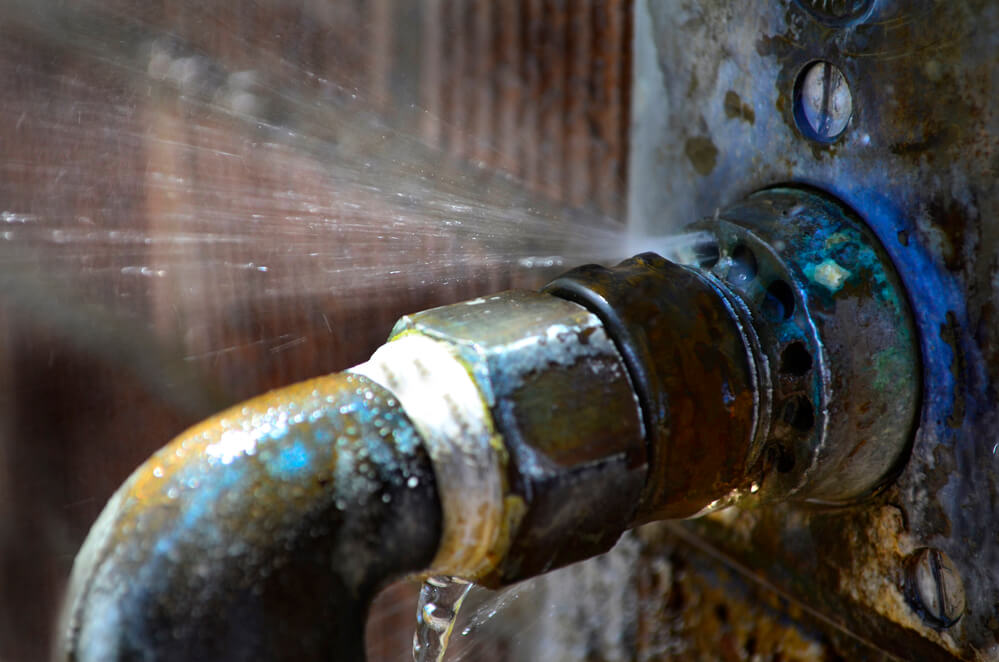 How to Tell If A Pipe is Leaking in the Wall 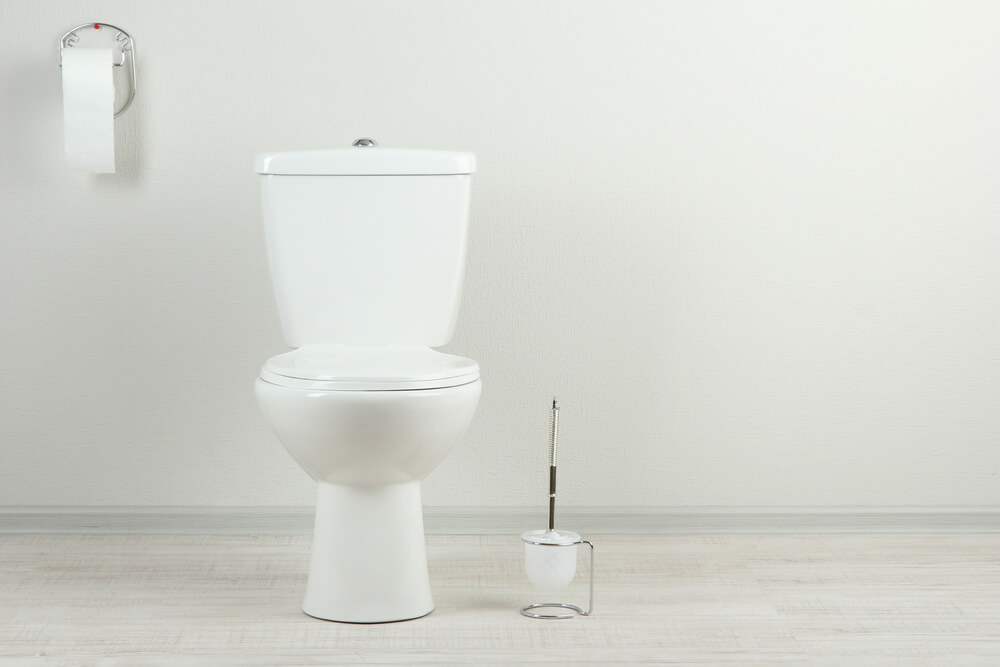 How Much Does It Cost To Have a Plumber Unclog a Toilet?