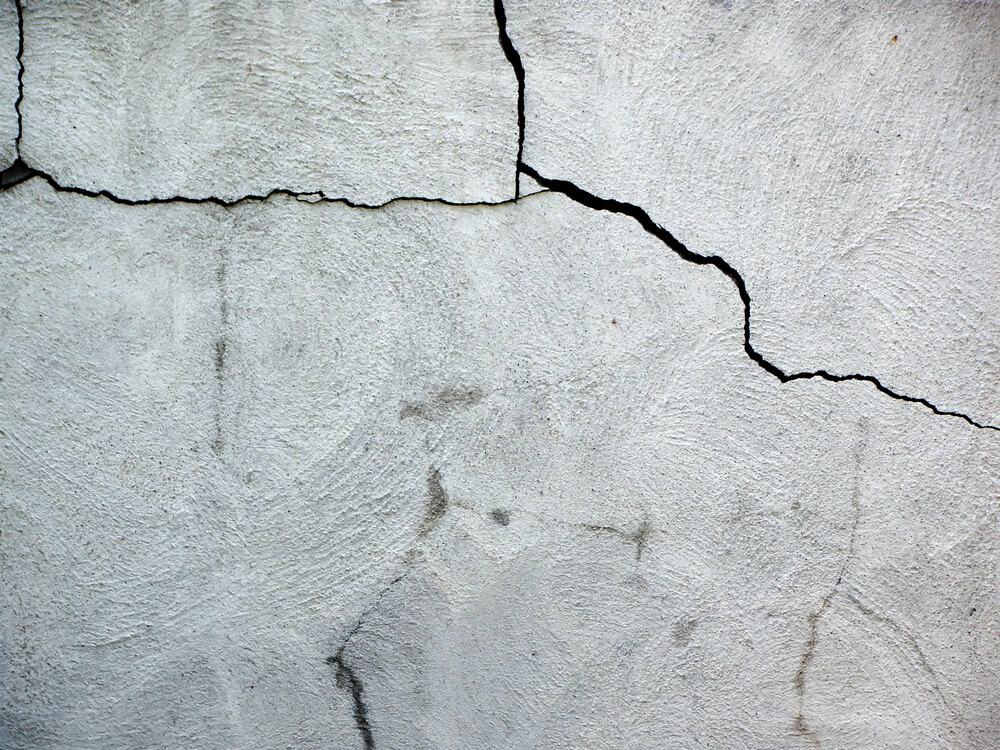 When it comes to insurance, it can be challenging to figure out exactly what’s covered. This is especially true if it has been a while since the policy was first put into place. Add to that the panic of foundational cracks, and it can be impossible to find the information.

Let’s find out whether homeowner’s insurance can help with foundation issues!

In General, what Causes Foundational Cracks?

It’s important to be aware of what could cause cracks in your foundation so that you can be on the lookout early on. According to Abry Bros Foundation Repair in Texas, this can be difficult for homeowners of all experience levels. Awareness is the best way to prevent foundation issues in the first place though. (Source)

There are a few different problems that can lead to foundation issues:

What Can You D to Prevent Foundational Cracks?

We may only find out about the cracks in our home’s foundation once it is too late. Unfortunately, there are only a couple of things we can do in advance. Keep in mind that some issues are unavoidable.

According to Value Penguin, there are a couple of ways that you can keep foundation issues at bay. (Source)

Which Problems Does Homeowner’s Insurance Cover?

For example, in most cases, an insurance company will reject earthquakes and flooding. The companies consider these to be of higher risk. This puts the homeowner’s insurance company at a higher risk for having to pay for them. Unfortunately, tree root problems aren’t usually covered.

Less risky situations are generally accepted. Some of the events that are covered by most insurance plans include situations like:

Where Do Foundational Problems Come in?

It’s important that you figure out what actually caused your foundational issue. This can give you an answer on whether your insurance covers your cracks and issues. To keep it simple, you should try to narrow it down to which of the above problems has caused your cracking.

If insurance covers the cause of the cracking, they should be paying for the repairs.

According to Pocket Sense, if you think that the foundation damage was caused by a fire, that will be covered by insurance. (Source)

Foundation damage caused by earthquakes or flooding is not covered. If you live in an area where these events are common, you may choose to buy insurance for those specific disasters.

What Should You Do If It’s Not Covered?

It can be a challenge to gather the resources and funding to pay for unexpected repairs. Some people don’t have a lot of extra money saved up for home repairs. This is because they are relying on homeowner’s insurance to fix them.

Usually, foundational issues aren’t noticed until it’s too late. This means that paying for them is urgent and can’t be avoided for long. Ram Jack shares that leaving the repair unfixed can end up causing even bigger issues. Some of these may force you out of your home. (Source)

To get started on the repair process, schedule a few appointments with different contractors. Sometimes, contractors may misdiagnose the problem or try to charge you more due to the urgency of the situation. Get many opinions and quotes to compare before making a decision.

It would also be a wise idea to set aside some money for future home emergencies that are not covered by insurance. Having that extra cushion can help take the stress off of urgent events.

It’s important to review your homeowner’s insurance policy so that you can understand it before an issue arises. Though foundational problems can be unpredictable, you should have a good idea of what you will have to pay in case something happens.

You can lower the risk of foundational cracking with proper drainage and home inspections. These are simple, inexpensive ways to prevent a larger, costlier issue.

Work on being aware of what is going on in your home. Be sure to call someone out as soon as possible if you notice any potential foundation damage! 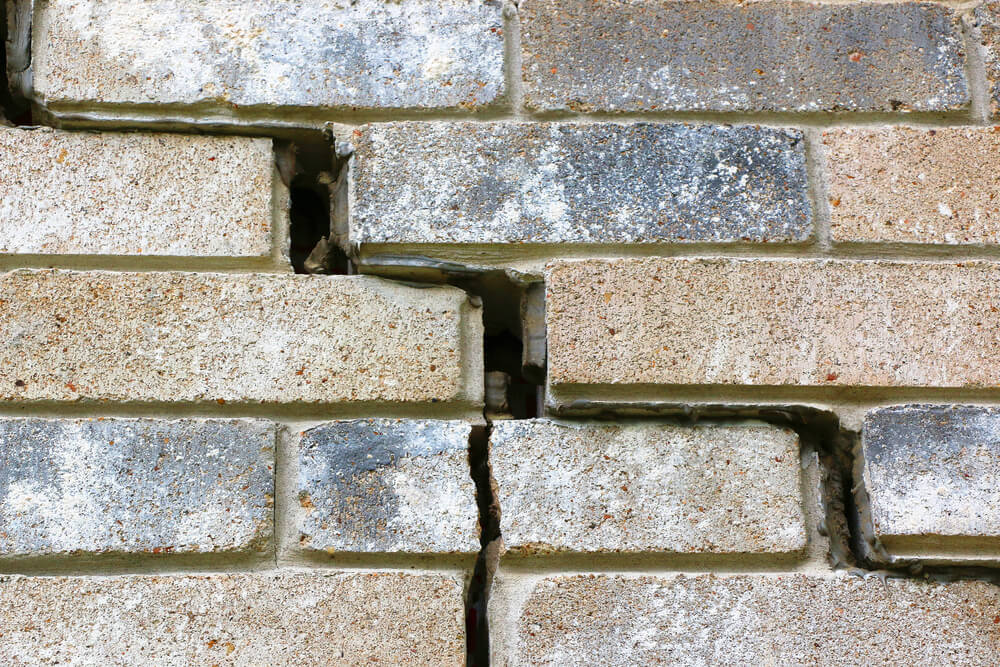 Are Foundation Repairs Worth It?