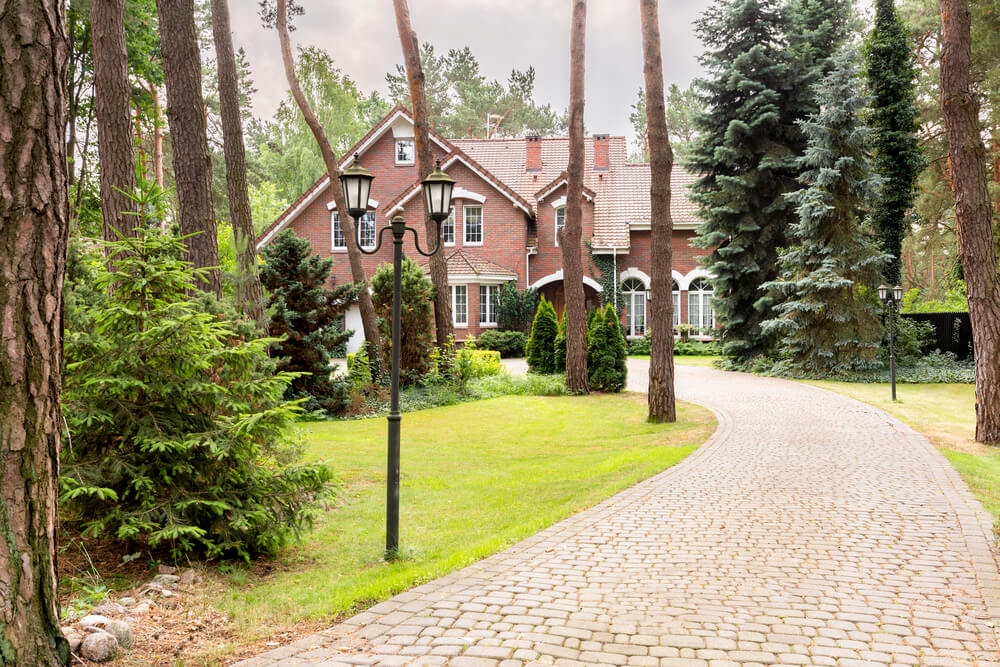 What Is a Driveway Alarm?

Rural homes are known for their large properties, allowing for much more space between your own house and the next that city dwellers can only dream of. They also have their own set of unique security challenges, specifically related to the driveway. Alarm New England, which provides home security in Boston, has helped explain some of the particulars of driveway alarms and why you might need one.

Why Get a Driveway Alarm?

People with long driveways often don’t have total visibility from their window, meaning that it might be difficult to see any unauthorized people, cars, or animals approaching until they are practically to their home. A driveways alarm signals to the homeowner that something is approaching.

The alarms are pretty straightforward, as there are only two primary parts to worry about, he sensor and the receiver. The former is what sets off the alarm by sending a signal to the latter. Once the receiver gets the signal, the alarm is initiated.

While each machine should be built tough, you should make sure that the one you want is good for the environment you live in. Make sure to look at the weatherproofing casing to make sure it can withstand things like dust, water, humidity, storms, and temperature fluctuations.

What Features Are Available for Driveway Alarms?

There are plenty of bonus features that have been built into these devices. Some of the important points to consider include everything related to alert modes, power sources, expandability, status check, zoning capabilities and much more.

The idea behind alert modes is an easy one. If you’re going out on your driveway to shovel snow or clean, you’re not going to want your alarm going off constantly. Being able to modify when the alarm goes off, temporarily disable it, or use different tones is important.

There are multiple ways to power driveway alarms, the most common being batteries. That being said, there are multiple types of batteries based on size, quantity, and whether or not they are rechargeable. Many other products offer solar powered options, making it useful in sunny areas.

Most alarm systems come with one or two sensors, but you can often add more to cover a larger area. Make sure to check if a driveway alarm can expand and by how much, as some can only hold a couple of sensors while others hold up to fifty. The alarm system gives off some sort of indicator when the sensor is tripped: a ring, flash of lights, or sometimes both. Different tones, beeps, and flashes can signal different sensors, meaning that someone with multiple sensors will need zoning capabilities.

The status check feature monitors your system to make sure it is working properly. This allows you to know if your batteries need to be replaced and the strength of your signal between your sensor and receiver with just a glance on your part.

What Types of Sensors Are There?

While there are many different types of sensors on the market, there are roughly two types you need to look out for, the passive infrared and the probe. Both offer unique advantages over the other but ultimately do the same thing.

You do not always need more than one sensor; however, it might be worth incorporating multiple types of sensors into a single system. This means using not just driveway sensors but also things like motion sensors, garage door sensors, window sensors, and so forth.

Passive infrared sensors rely on heat patterns to be set off, making them useful for detecting things like large animals, cars, and humans. They are typically installed one to three feet above the ground with the line of sight going toward the space where you expect there to be motion.

Instead of relying on a heat signature, prove sensors use motion detectors in the ground to detect subtle vibrations. These are good for those homeowners that want something invisible but aren’t worried about animals or humans entering the property on foot.

Can I Use Driveway Alarms with My Home Security System?

To maximize security, it’s a good idea to get driveway alarms that fully integrate into an existing security system. Many of these setups are capable of being controlled by smartphones, tablets, and other devices to make sure you can check up even when you are away.

Driveway alarms are devices that let people know when someone or something is coming down the driveway who shouldn’t be. These safety devices have multiple features, different types of sensors, and can be incorporated into many existing security systems. 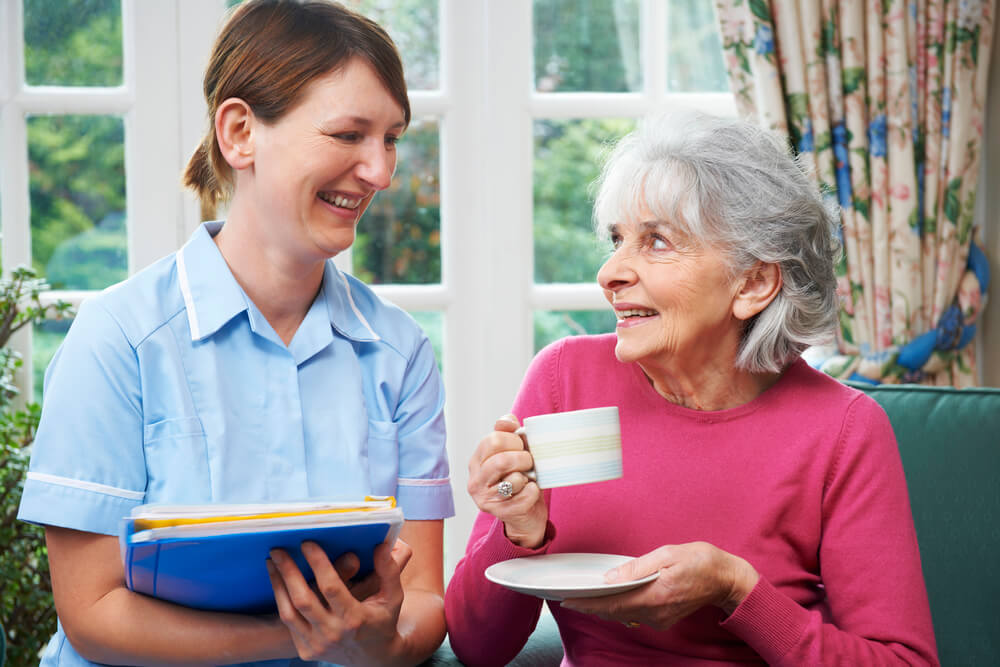 How To Get Into Assisted Living With No Money

What is an Electric Snow Shovel?