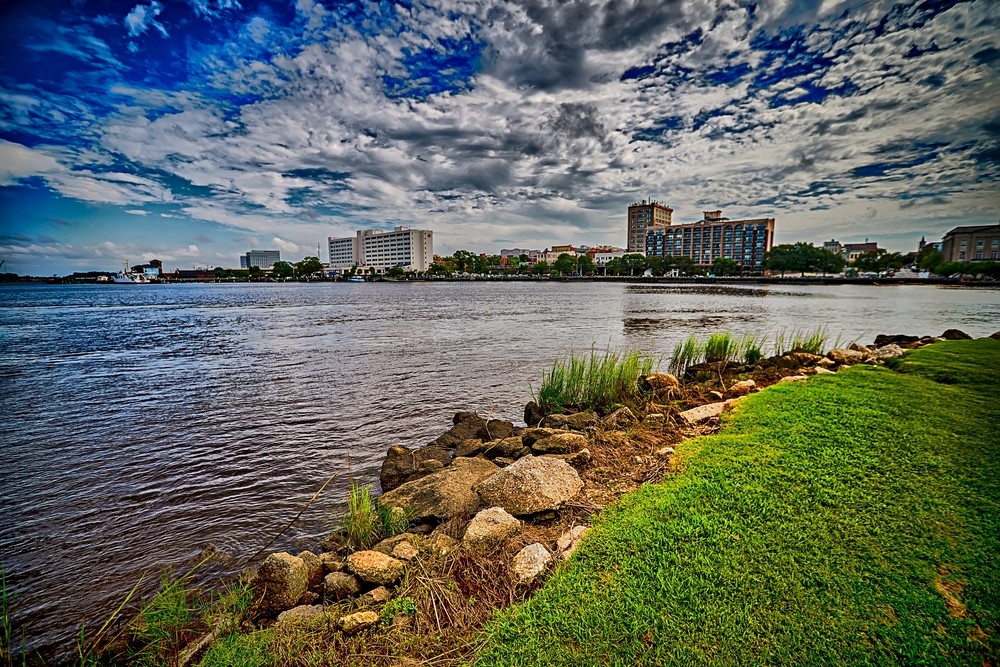 How Did Cape Fear Get Its Name?

What is There to Fear in Cape Fear? Often times, towns are named as a reflection of their surroundings. With a name like Cape Fear, North Carolina, it is only natural to be curious about what lies within its boundaries. This East Coast wonder has even been featured in films and is an interesting topic of conversation. Does it make a good place to visit on a vacation?

Where Does the Name Come From?

Situated on the edge of North Carolina, this coastal plain destination is home to approximately 275,000 residents. As stated by Claude V. Jackson (https://www.ncpedia.org/cape-fear),  it was discovered by a French explorer in 1524, Giovanni da Verrazano. In June of 1585, a ship called Tiger was headed for Roanoke Island. The ship almost wrecked due to the way that the landforms in an extended manner. The Tiger incident was not the only time that there has been a close encounter with Cape Fear. Throughout history, even as far back as the 1500’s, explorers were referring to the headlands as “the Cape of Feare/Fear,” probably due to the dangers associated with sailing by it.

In 1590, the southernmost point of the land was mistaken for Cape Fear, even being labeled on a De Bry map. Modern day researchers have realized that this is now referring to what is known as Cape Lookout. There is little explanation as to why the location was confused in the early days of its history.

There was a period in the 17th Century when “Cape Fair” became the newly used name. This continued through most of the early 1700’s, but it was not permanently adopted as the new name. It was then during the American Revolution in 1765 when Cape Fear officially became well-known as it is during present times.

With any community, a fair share of ghost stories have been accumulated surrounding the Cape Fear area. Local news station WECT explains (http://www.wect.com/story/26860543/haunted-cape-fear-fourth-street-home-to-2-ghosts-of-decades-past) – The town’s graveyard dates back to 1750 and provides visitors with an eerie feeling. It is rumored that a man was actually buried alive there, a not-so-common, but somewhat plausible event that used to happen. Enthusiasts claim that at midnight you can hear the ghost of that man screaming.

Even some residents of Cape Fear do believe that they reside in haunted houses, and have even come to terms with the presence that can be felt regularly. Strange things would happen in homes such as human teeth being scattered around and items in the home being broken inexplicably. Resident Hattie Haines even revealed that the spirit of the original homeowner who died on site would push people down the stairs in a vengeful manner.

Whether fact or fiction, this is a glimpse into the Cape Fear culture and the history that seems to haunt its locals. Although, not everyone is quite convinced that there is anything paranormal about the town at all. With anything controversial, skeptics will follow.

Want to Take a Look For Yourself?

If you are feeling curious about Cape Fear, you are not the only one. There are plenty of attractions for tourists to experience if they decide to take a visit. As stated by the Cape Fear Visitors Guide (https://www.capefear-nc.com/top-10-attractions-for-cape-fear-nc.html), narrowing down the list of activities to participate in while visiting can be a challenge because of the town’s extensive history. There is plenty to see and do for every kind of traveler, from beaches and museums to dining and shopping.

Downtown Wilmington is a must-visit site and it is centrally located along the Cape Fear River area. There are guided tours available, or if you would like to explore on your own, there are plenty of blocks to visit. Also in the area is the USS North Carolina Battleship, an amazing sight rich in history. After being used in WWII, the ship has been converted into an educational museum. For those who want to catch some sun, there is Carolina Beach State Park, Fort Fisher State Recreation Area, and the Airlie Gardens.

There are nearly a dozen hotels and bed and breakfasts, all situated throughout the island. The Graystone Inn, a local Wilmington Bed and Breakfast, advises booking in advance because the hotels can fill up quickly, especially during peak times. Often times, booking a room at a Cape Fear hotel can also come with perks such as museum tickets or vouchers for spa treatments. If you are looking for a getaway, Cape Fear can be your place.

Don’t let the name fool you because there is much more to Cape Fear than you may realize. Plenty of Americans choose to visit year round, and it is easy to see why because of all the wonders that are located in such a compact area. Whether you are traveling with a companion or your entire extended family, there will be plenty to do and see for visitors of all ages. 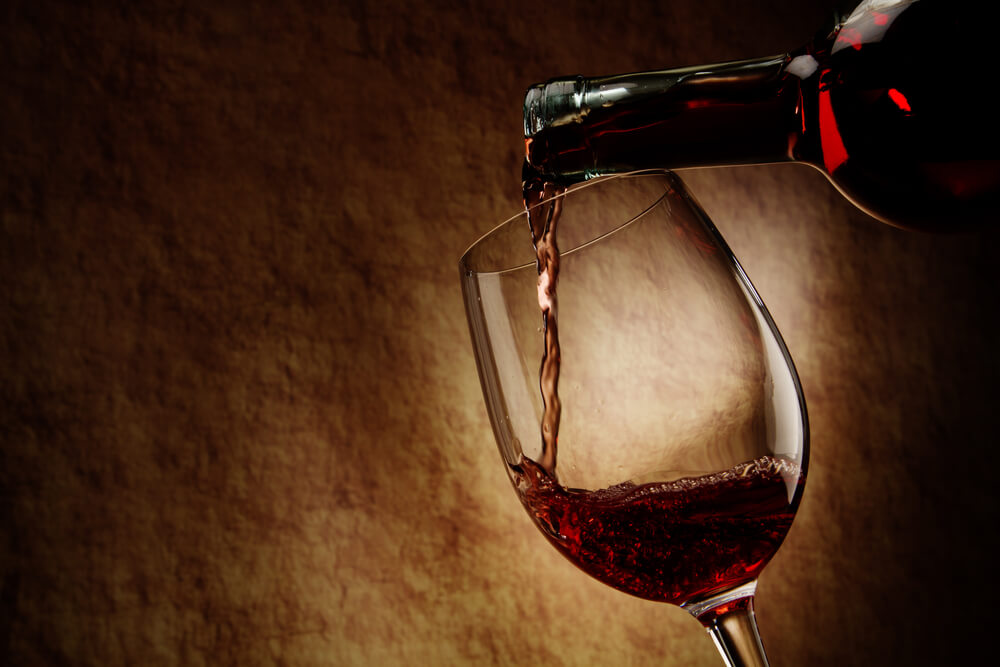 Is Red Wine Good For Your Heart?