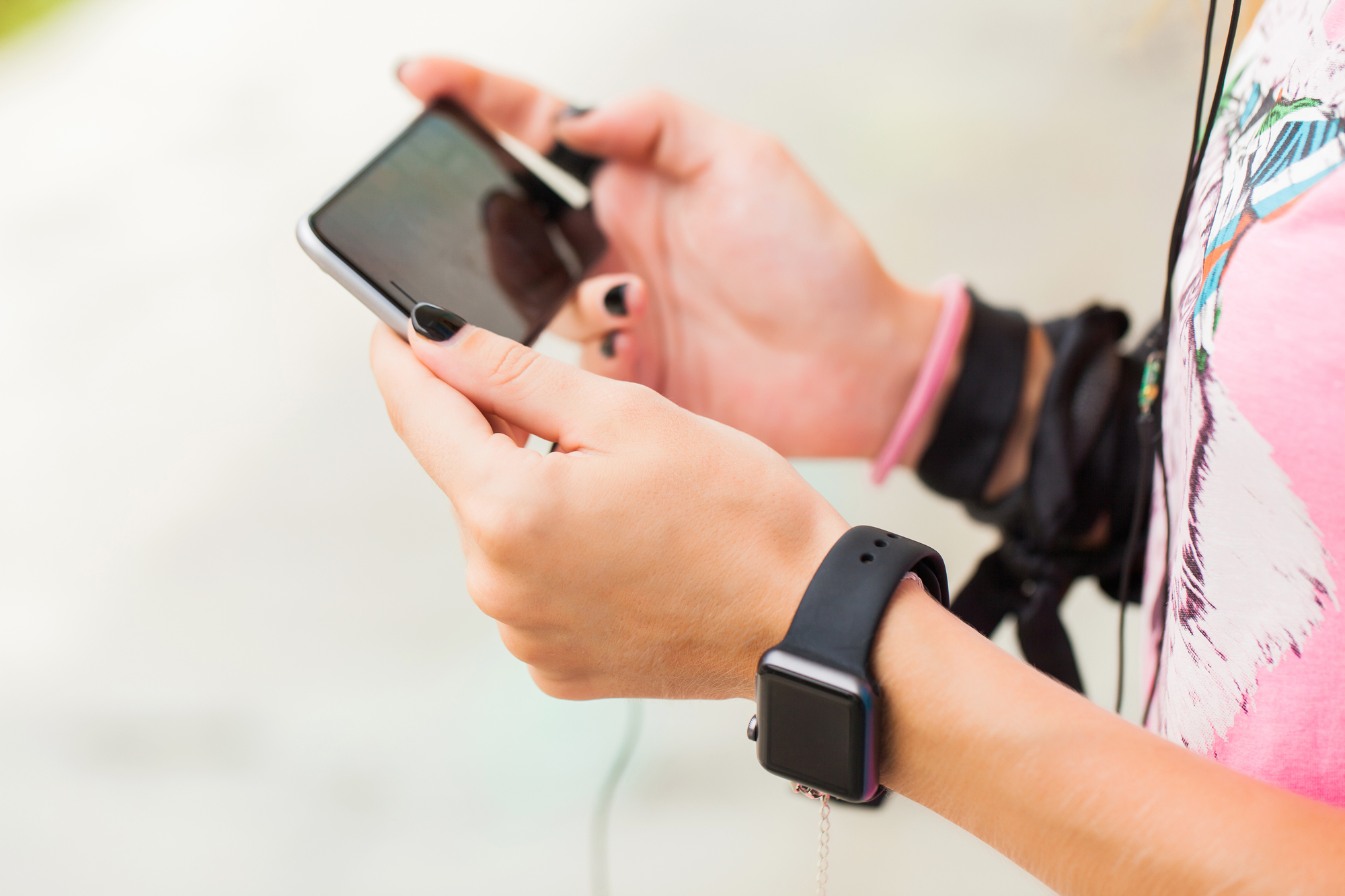 What are Wearable Technologies?

Simply put, wearable technology is tech that you can wear on your person. In recent years manufacturers have been increasingly competitive in capitalizing on this market. This has resulted in a small niche exploding to incorporate hundreds of devices.

The Softeq company in Houston (https://www.softeq.com), a company that develops software for Wearable Technology says that the main purpose of most wearables is to incorporate information in real time in a casual way. This technology is incorporated into clothing, watches, and jewelry.

I’ve laid out the different types of wearables. Some of these are instantly recognizable, others seem like something written by a science fiction author.

Out of all the wearable technology, this is probably the most familiar. This type of technology connects through a Bluetooth signal on your phone or other smart devices. The battery life has been improved over recent years, with some headsets boasting 12 hours.

While not necessarily standard, many of these Bluetooth headsets have microphones built in. This allows you to talk on the phone hands-free, or use voice commands when you need to.

As technology has advanced, you’ll probably notice that many of the so-called Bluetooth headsets aren’t headsets at all – many cradles around the back of the neck, while some are only a pair of marble sized buds that can be popped into your ear.

Keeping Track of your Vitals with Smartwatches

These small devices typically connect to your cell phone. Often voice activated, the smartwatches offer you a hands-free option to using apps, calling, and texting.

Fitness trackers are much simpler and keep track of calories burned, steps taken, and even heart rate throughout the day.

Sports watches are a step higher than fitness trackers and typically come with a GPS so you can create your own routes and get directions when you need it.

Devices that keep track of vitals throughout the day can soon be used in the medical profession. As Dr. James Mault says: “The problem is that as soon as somebody leaves the hospital we have no data.” The inclusion of these smart devices might help mitigate this problem.

Like smartwatches, smart jewelry typically keeps track of vitals and steps taken. The primary difference is that these devices are more aesthetically pleasing than other wearable counterparts.

The Blinq brand of smart jewelry will flash slightly whenever you get a notification. The most unique feature of this product is the ability to send out a pre-selected SoS signal to an emergency contact of your choice.

While rings and watches are the most common with these types of devices, there also smart bangles that track your location, along with smart necklaces the can light up when you get a notification on your smartphone.


Augment your Reality with the Smart Glasses

Also called augmented reality glasses, these devices allow you to use apps and other programs through hand signals. Many of these products create holograms and digital screens that can be interacted with.

Higher end glasses such as the Microsoft Hololens need to be in the vicinity of a computer, so these types at the moment can only be used at your home. This device, in particular, has the capabilities of casting interactive holograms along with accessing programs.

Other glasses, like the Sony Smartglass, can be taken on the go. These plug right into your phone, but don’t really have augmented reality. These glasses only serve as an extra screen for your phone. They also have notoriously low battery life – some as low as two hours.

There are several other smart glasses that are coming out or are soon to come out. These devices are unique, but I would recommend taking a hard look at them before they purchase – many of these products are still in the prototype stage.

Step into a New World with Virtual Reality Helmets

These devices are completely immersive, flinging you into an entirely different world. Lower end VR helmets such as the Samsung Gear merely connect to your cell phone. These types are much cheaper but have much less resolution and capabilities.

Larger VR helmets are tethered and cost much more. These devices need to be attached to a personal computer to work and have much higher resolution. The HTC Vive comes with a set of movable controllers and a pair of sensors so you can move around.

Some companies, such as Microsoft, are trying to introduce mixed reality headsets. These devices combine the capabilities of both augmented reality and virtual reality.

What else is there?

As technology progresses, so will the market for wearable technologies. Recently manufacturers have expanded into wearables, such as clothing. In the next couple years, you should expect to see more products of this nature.

Another form of wearables is the permanent version. These are chips that can be embedded into the skin to keep track of vitals and location. In the not so distant future, different technologies can be used to modify athletic and mental performance.

It may sound over the top, but it’s closer than you may think. 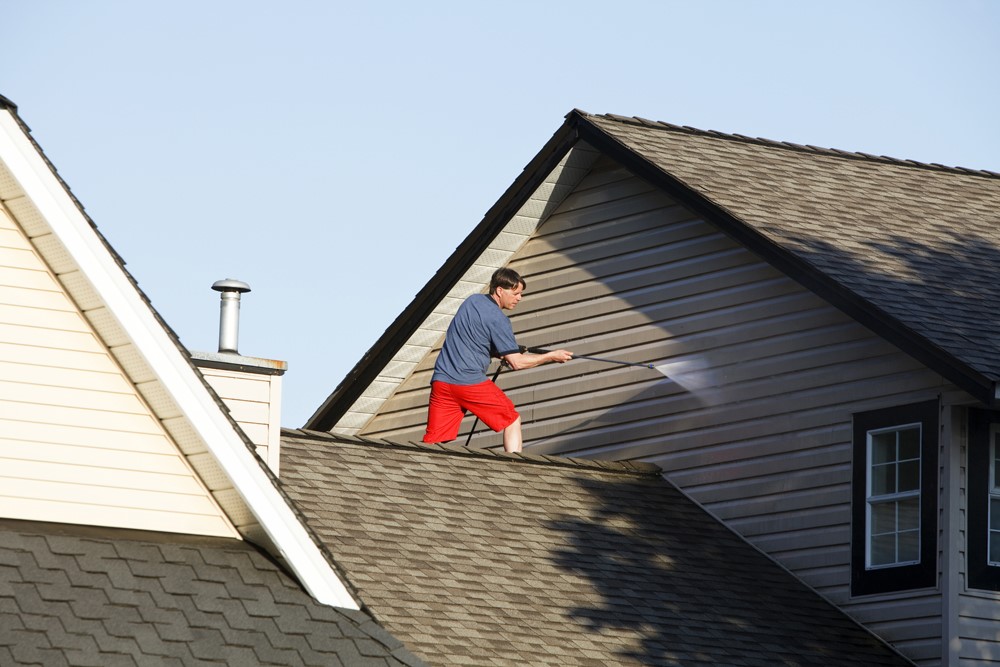 What Chemicals Do You Use to Pressure Wash a House? 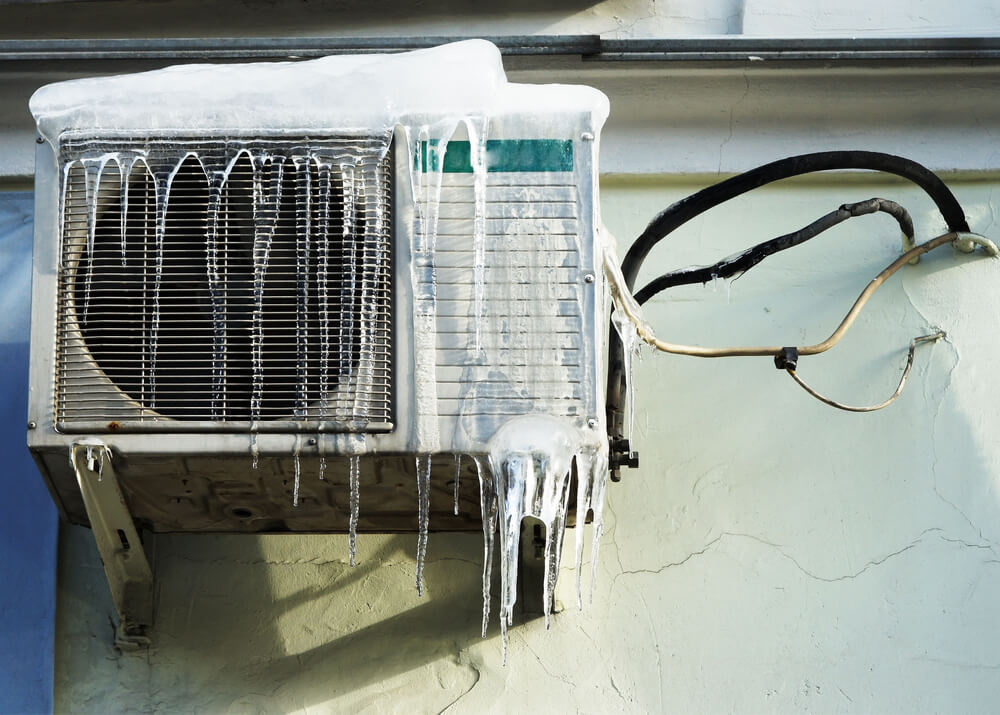 What Do You Do When Your Air Conditioner Freezes Up? 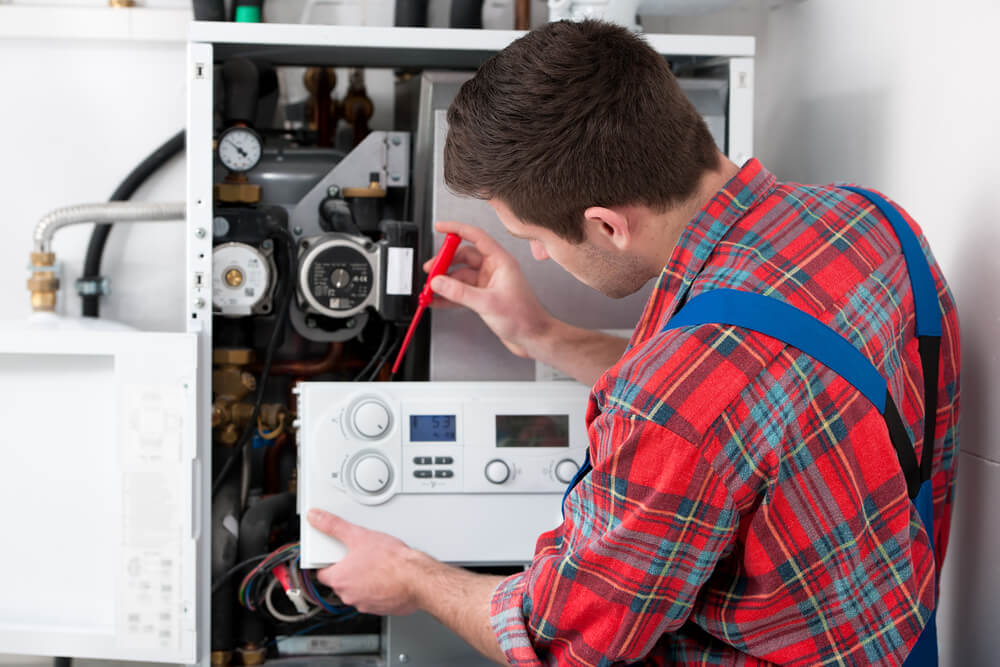 Why Is My Heater Blowing Cold Air?