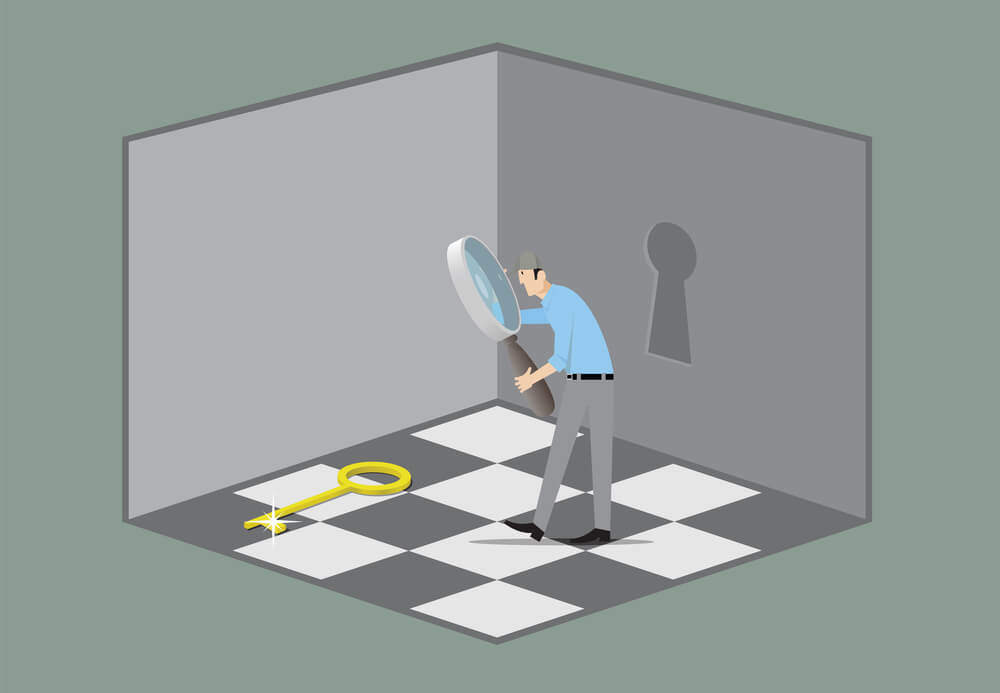 Escape rooms have been gaining popularity quickly over the past couple years; you might even be thinking about going to one. While escape rooms can be great fun, you should know a few things about how they function, along with a couple beginner’s tips to get you started.

What Is an Escape Room?

These rooms are physical games that involve searching for hints and clues to solve the puzzles and riddles found inside of them. These can be done with two or more people in a set amount of time, with different settings available depending on the escape room.

Inspired by similar video games, the modern escape room has its genesis going all the way back to 2004. It was in 2007 that Takao Kato developed the “Real Escape Game” in Japan that involved many of the puzzles and problem solving found in escape rooms today.

The escape room craze started to in the early to mid 2010s, with these puzzle rooms opening up all across Europe, Asia, Australia, and eventually North America. As of September 2017 there are approximately over 8,000 escape rooms worldwide.

What Can I Expect to Find in Escape Rooms?

Adrenaline Entertainment Centers, which runs escape rooms in Columbia, explains that the storylines in escape rooms center around the room’s theme, and you can expect everything from hostages, kidnapping, secret agents, monsters, prisons, pirates, zombies, and much more. Often the stories create a sense of dread for the people inside to solve the puzzle fast.

There are plenty of different types of puzzles you can expect, including everything from math problems, matching, patterns identifications, and riddles. Oftentimes what you find can work in different ways depending on the type of escape room you are in.

What Types of Escape Rooms Are There?

While there is no official type list, there are roughly five types of escape room. You’ll often find linear escape rooms that are solved one by one, nonlinear rooms that can be solved in almost any order, and mixtures of these two, as well as scavenger hunts and red herring variants.

Are There Any Good Tips for Solving an Escape Room?

Escape room designers have a couple suggestions about what is best to do. Try to work together but don’t bunch around the same puzzle, yell out what you find or see, try to work fast as the timer is ticking, and make sure to think like an engineer and writer.

Ideally, you want to work with a group of people you know, so friends or coworkers are best. Make sure to communicate, listen, and don’t be afraid to switch out if you get stuck. It’s also best to be comprehensive and organized. Look everywhere and don’t lose track of items.

Escape Rooms Seem Fun, What Does It Take to Open One?

As fun as they are, escape rooms are a business, which means you are going to need to research, make a plan, and get all your ducks in a row before you even think about the puzzles themselves. You’re going to need a business plan laid out to keep track of operating costs. Make sure to understand all the rules and regulations you need to know beforehand, along with some basic tips and blueprints on how to get started.

Escape rooms are fun puzzles that come in plenty of different themes. They offer a wide assortment of different challenges that require a great deal of teamwork to complete successfully. If you are thinking about opening one, there are many resources you can use. 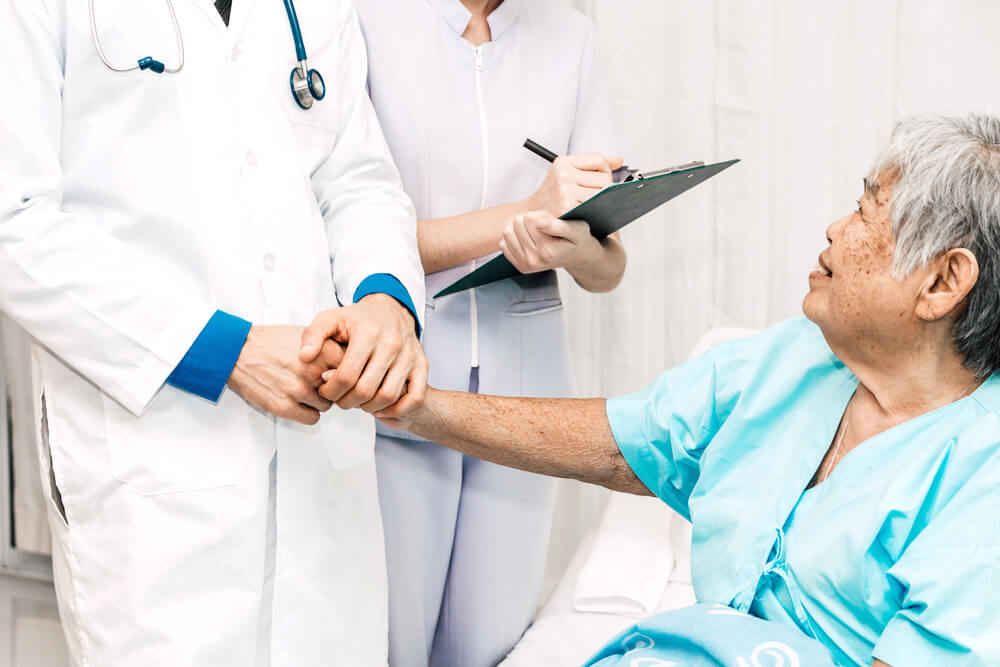