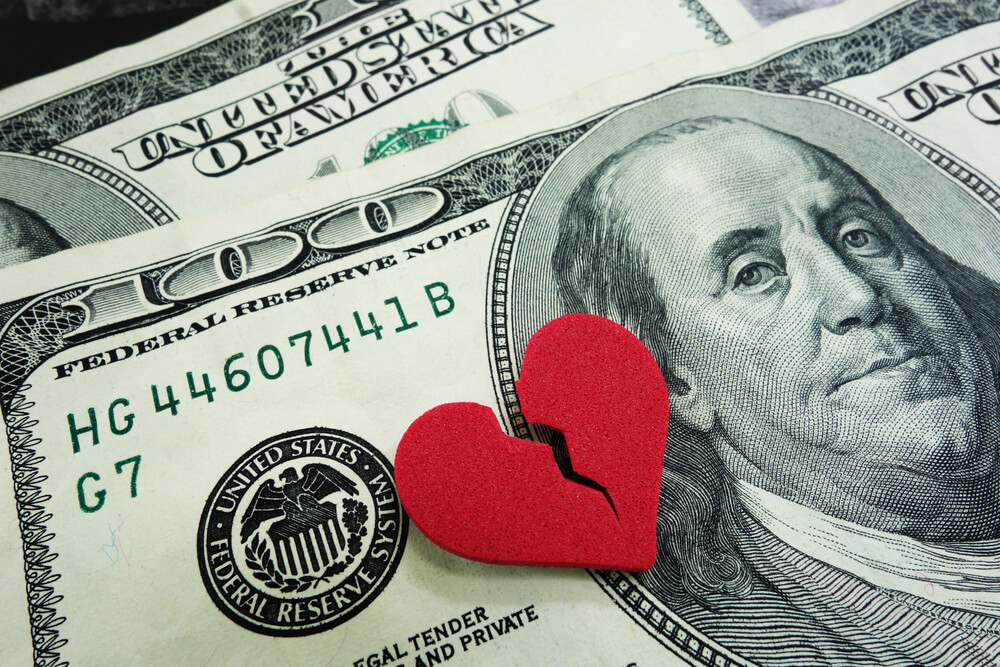 Does divorce have a momentous effect on your finances? Is the Pope Catholic? All kidding aside, going through the divorce process will definitely set you back. Unless you’ve got some money stashed away for a rainy day (and plenty of it), prepare to sink deeper into the quicksand of debt.

These days, the average divorce bill will run roughly $20,000. This is according to Craig Guillet at Mint Life. A considerable chunk of this bill is taken up by legal fees. There are also alimony payments and tax obligations thrown in as well to frustrate you even further. But if you and your spouse are truly miserable and wish to go your separate ways, the price of getting divorced is not likely to deter you.

Another consequence of divorce is that one party can end up being on the losing end financially. According to Clinch Long Woodbridge, a divorce lawyer in Sydney, if you get the short end of the stick, you may be exiled from the household. You would then have to find new lodgings, pay additional rent or take out another mortgage.

According to the Brookings Institute, incomes are lower among single parents. When you are the primary guardian of any minor children, you must pay for childcare and other expenses. The article states unequivocally that two incomes are far better than one when it comes to raising children.

Amanda C. Haury at Investopedia speaks about how divorce can have an effect on the economy at large. Haury says that factors such as an increase in divorce in the United States and other nations stifles economic activity because more couples breaking up means more resources such as housing are required. In her opinion, healthy marriages bring about positive economic growth.

Your Capital Gains Will Take a Hit

In the same article by Craig Guillet, he mentions that divorce can mean having to pay more to the taxman. If, for example, a couple had several types of investments in a joint account during the duration of their marriage, after they split they could very well pay more in capital gains once tax time comes around.

Additionally, withdrawing from certain assets to divide them between spouses or to pay for divorce expenses can bring on financial consequences depending on those assets’ early withdrawal rules.

The Adverse Effect Divorce Can Have on a Business

So you’ve started the divorce process. When not tied up with paperwork, you’re working long hours at that successful business you own, and may be looking forward to starting a new life on your own.

But before you get too excited, understand how this divorce could have an adverse effect on your business. You’re probably shuddering at the thought of half the value of your company belonging to your ex, but that’s exactly what can happen, according to Divorce Magazine. Did you sign a prenuptial agreement? If not, you may find yourself in this situation. Assets owned by your company need to be bought out right away so your business won’t be jeopardized in any way during the proceedings.

You’ve had your company for many years. Maybe your exe was a valued employee and helper. Prior to beginning the divorce process, you must fire him or her. Otherwise, there is a possibility that a judge could give them ownership of the business.

The Cost of Working with Lawyers

Nowadays, lawyers’ fees will cost you a pretty penny. An attorney who understands the process inside and out and knows how to navigate family courts will cost anywhere from $15,000 to $30,000. Considering that the average wedding in the United States costs about $28,000, you could be doubling your expenses to get divorced.

However, divorcing amicably can keep your expenses lower, as you will spend less time in court and complete the process sooner. Divorce is never cheap, but if you and your spouse go into it with the right mindset, you can keep it from taking too big a chunk out of your savings. 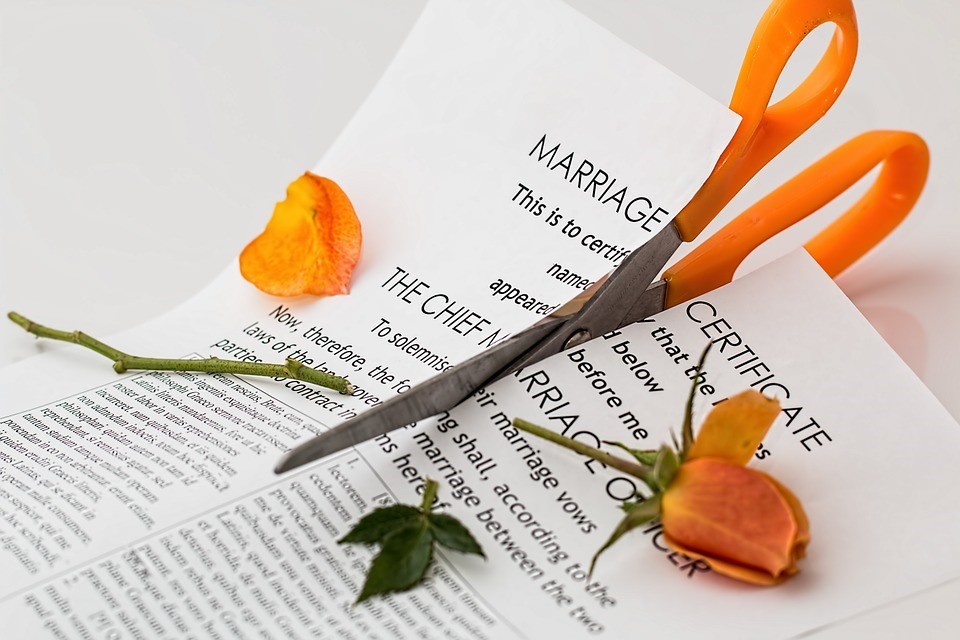 Where is Divorce in the Bible? 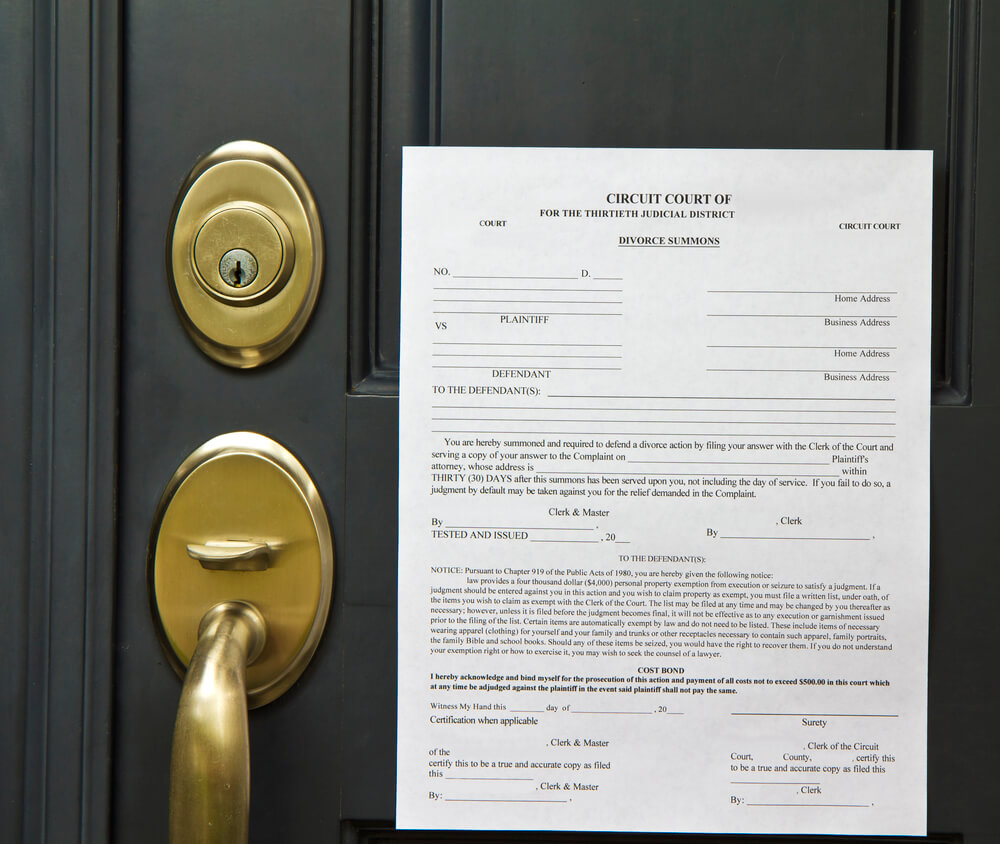 What Is a Certified Process Server? 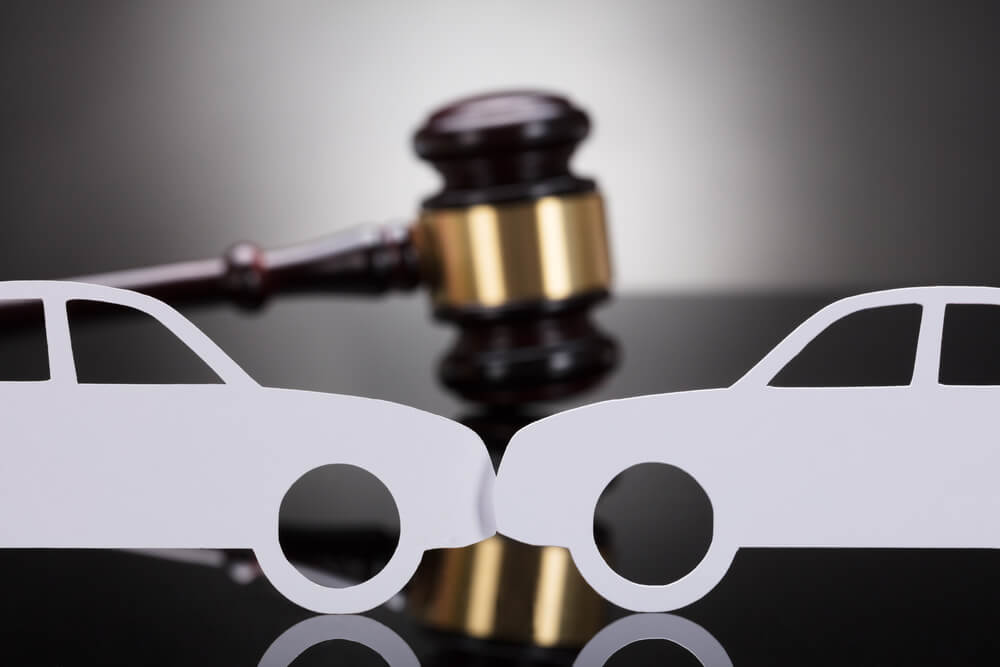