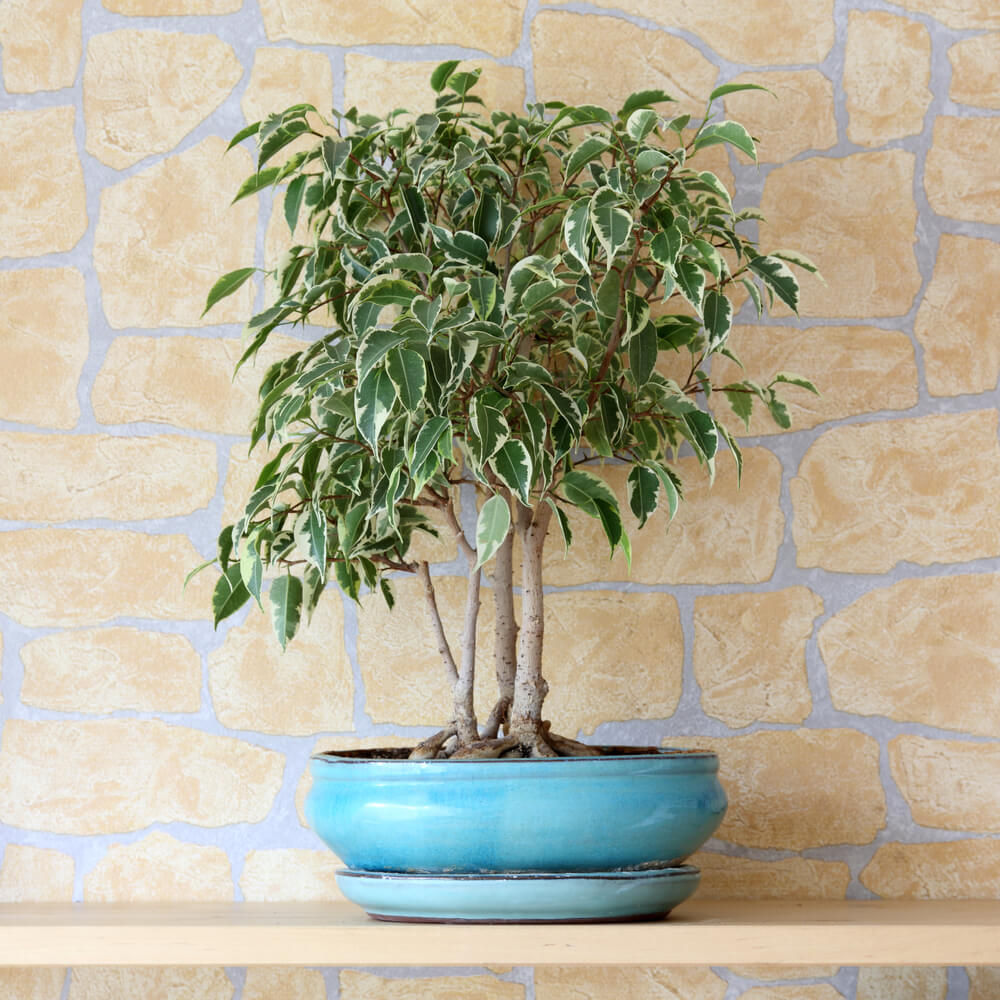 What Is a Ficus Tree?

The ficus genus has over 800 species of ficus trees, shrubs and vines, including the most commonly known types, fig trees and rubber trees. Ficus trees reproduce quickly and easily, making it a sought-after tree in rainforest restoration and as ornamental plant in homes, parks and establishments. Estates Tree Service, which does tree trimming in Poway, has shared some of the details about growing and maintaining this tree.

Ecological Role of the Ficus Tree

According to a study published on Biotropica (The Journal of the Association for Tropical Biology and Conservation), ficus trees play an important role in ecological restoration, as it is highly effective in supporting the regeneration of the surrounding plant communities. Seed dispersers, comprised of a wide variety of birds and insects, are attracted to the ficus trees’ large and nutritious fruits. In addition, these trees support the regeneration of the surrounding plant communities, speeding up the process of rainforest restoration.

Ficus Trees as an Ornamental Plant

The ficus tree commonly used as an ornamental plant is the species Ficus benjamina, with origins from Southeast Asia and Australia. This species, popularly referred to as weeping fig tree, is among a favorite ornamental choice because of its majestic stature, ease of reproduction and tolerance of a range of weather conditions.

Ornamental fig trees are usually grown to a height of 10 feet, but left to its own devices, ficus trees can grow as high as 60 feet and as wide as 100 feet, with its strong branches draping towards the ground with gorgeous green-red leaves. There is also the miniature variety, known as the indoor bonsai type, which grows to a height of 3 feet.

As stated on a fact sheet released by the US Department of Agriculture, the ficus tree can tolerate severe pruning, and is actually best grown this way, given its propensity to quickly grow both upward and outward. This characteristic makes the ficus tree an excellent landscape plant and a popular topiary and hedge choice in homes, hotels and malls. Landscapists usually plant ficus trees a narrow distance from one another, allowing their roots to eventually merge and grow together.

How to Care for a Ficus Tree

The ficus plant does not fare well when being transplanted. The location of a ficus tree is best left permanent whether indoors or outdoors. When grown indoors, the ficus plant can droop heavy on the ends and lose its signature arching shape. Regular pruning will help maintain its size and can actually improve its branch formation, yielding a more beautifully grown plant.

The most important thing to understand about pruning the ficus plant is that it must be pruned only when the plant is not actively growing, and that is during the winter season. Spring and summer are prime vegetation seasons for the ficus plant, then it dwindles in the fall. Come winter season, the plant enters a state of dormancy, which results in less susceptibility to injuries and thus making it suitable for pruning.

A ficus plant does not typically require rigid maintenance, although it could exhibit symptoms indicative of unpleasant situations, such as:

The ficus tree is a sturdy, wonderful-looking tree that enhances aesthetics, provides ample shade and has an important ecological impact. However, it does not relate well with domestic animals such as cats, dogs and horses as its sap, leaves and branches can cause an allergic reaction. Symptoms of allergies include irritation of the mouth, vomiting, diarrhea and skin irritation. 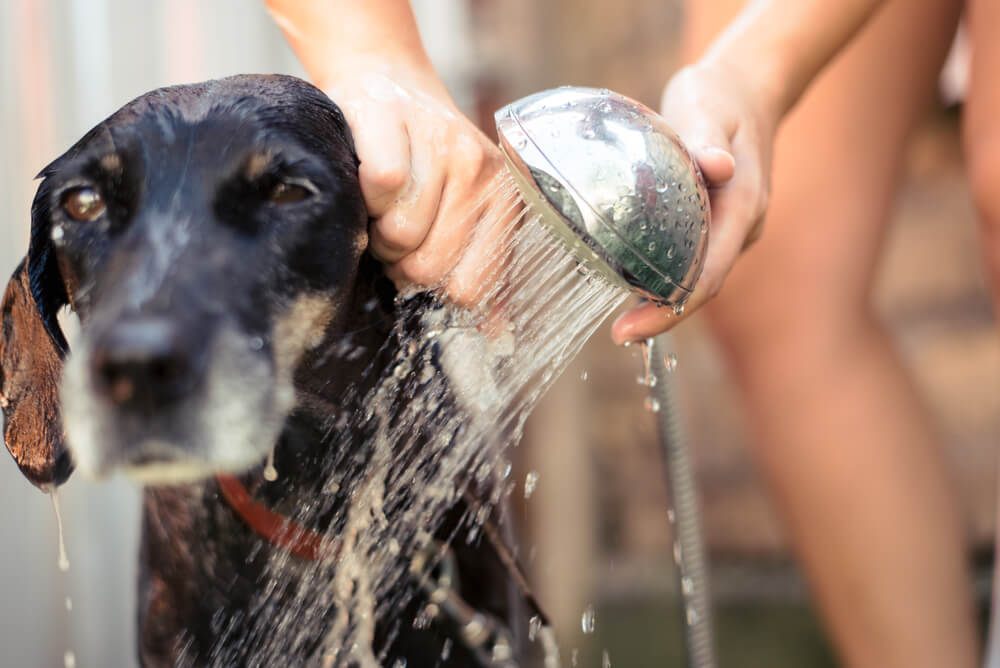 What’s the difference between Stump Grinding and Stump Removal? 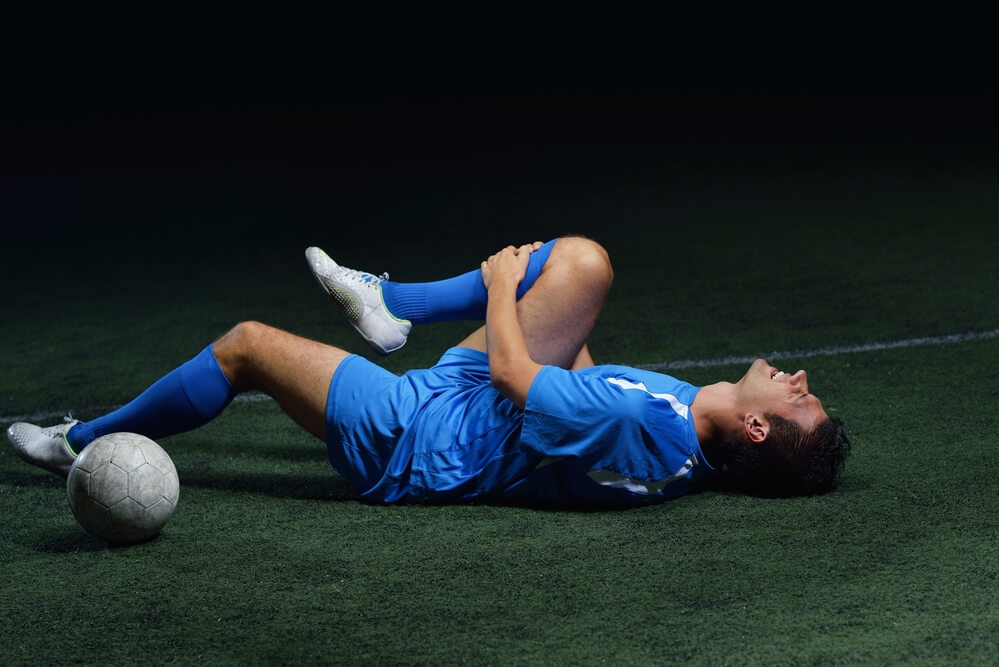 Are College Athletes Covered by Insurance?