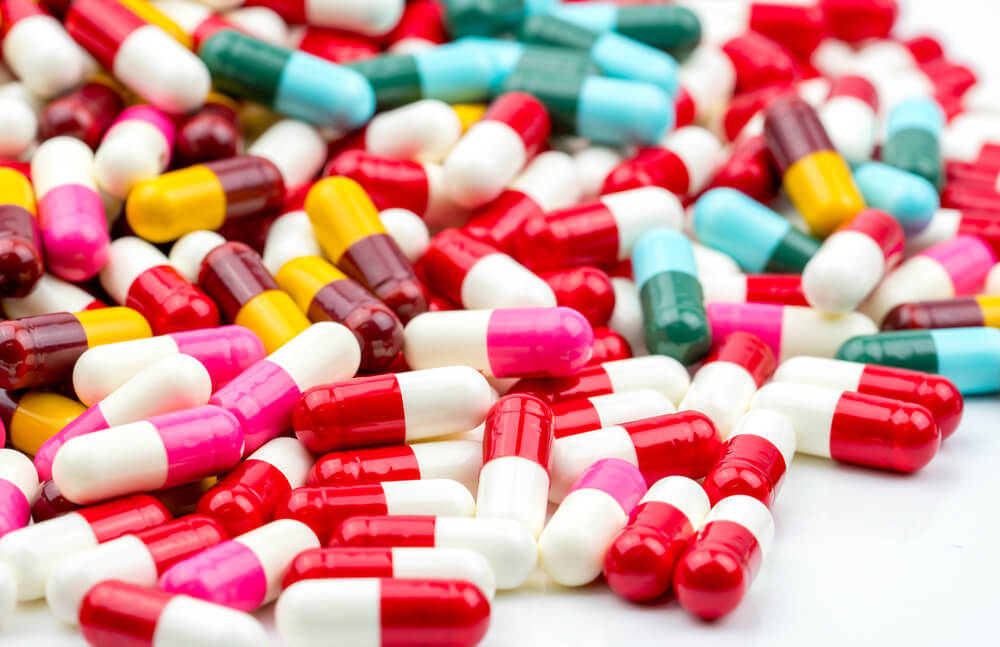 Living with a Penicillin Allergy: Which Antibiotics to Avoid

Penicillin is recognized as the most important discovery in modern medicine. Since it was first used in 1941, penicillin has been saving countless lives across the globe. However, an unfortunate 10% of the population has had adverse reactions, ranging from hives to fatal anaphylaxis.

How Does Penicillin Work?

According to information published by the University of Bristol, penicillin works by destroying the cell walls of bacteria and deactivating the enzyme responsible for the growth of the cell walls. When this happens, the microorganism is rendered vulnerable to osmotic pressure and thus, bursts and dies. Potent as it is, penicillin kills selectively, which means it targets bacterial cells without harming healthy human cells.

While penicillin still remains the most widely used antibiotic in the world, Dr. Barbara Baxter, a doctor in Dallas, notes that there is a percentage of the population that must steer clear of this drug. Over the years, 10% of penicillin users have had reports of mild to severe allergic reactions to the medication. For the majority of those users, the allergic reaction is limited to their first encounter with the drug, while the remaining third have a lifelong penicillin allergy.

According to the American College of Allergy, Asthma and Immunology, allergic reactions to drugs happen “when your body’s immune system becomes sensitized to a substance in the medication, perceives it as a foreign invader and releases chemicals to defend against it”.

Symptoms of a Penicillin Allergy

The American College of Allergy, Asthma and Immunology reports that penicillin causes most allergic drug symptoms. However, as there are several types of penicillin, an allergy to a certain type does not automatically mean a person will have an allergy to every type of penicillin. For instance, you may be allergic to amoxicillin and oxacillin but not to penicillin G.

Certain factors can increase the likelihood of developing an allergy to penicillin such as heredity, other allergies such as food or pollen allergy, other drug allergy and aggressive illnesses that combat the effects of penicillin such as HIV.

In an article from Journal of Advanced Pharmaceutical Technology and Research, symptoms of penicillin allergy are classified into three categories: common adverse reactions, infrequent adverse effects, and true anaphylaxis. Patients may experience one or a variety of symptoms.

Infrequent adverse effects (0.1 to 1% of users)

Some patients who experience a reaction after their first intake of penicillin do not go on to develop a lifelong allergy to it, even if that reaction were as drastic as anaphylaxis.

Which Antibiotics to Avoid

If you suspect an allergy to penicillin, it is recommended that you take an allergy test to determine the types of penicillin to which you are allergic. In the meantime, it is best to stay away from antibiotics that belong to the penicillin family and cephalosporin family, a type of drug that is closely related to penicillin.

The American College of Allergy, Asthma and Immunology lists the following antibiotics as ones to avoid if you have a penicillin allergy:

How to Live with a Penicillin Allergy

It can be quite a struggle living with penicillin allergy especially if you’re prone to illnesses, infections or injuries. The best way of dealing with a penicillin allergy is to stay away from all drugs that contain the substance and other closely related substances. To be completely certain, an allergy test can help you determine drugs from which you should steer clear.

It is crucial that your medical records reflect your penicillin allergy and that every healthcare worker that you encounter is informed of it. For emergency purposes, it is wise to wear a bracelet that states your allergies. This will come in handy in cases where you are unconscious or seriously injured.

Patients who have had an anaphylactic reaction to penicillin are often prescribed an emergency self-injecting epinephrine. Epinephrine results in instantaneous relief and counters the symptoms of an allergy attack. However, it is important that you are trained by your healthcare provider on how to administer epinephrine. 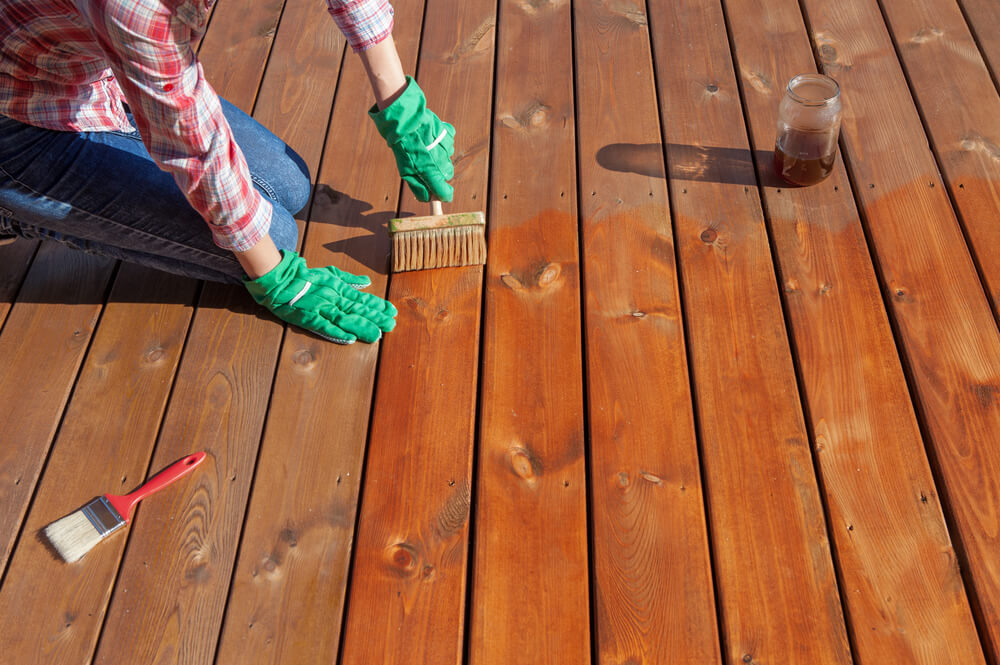 What to Put on a Deck After Pressure Washing 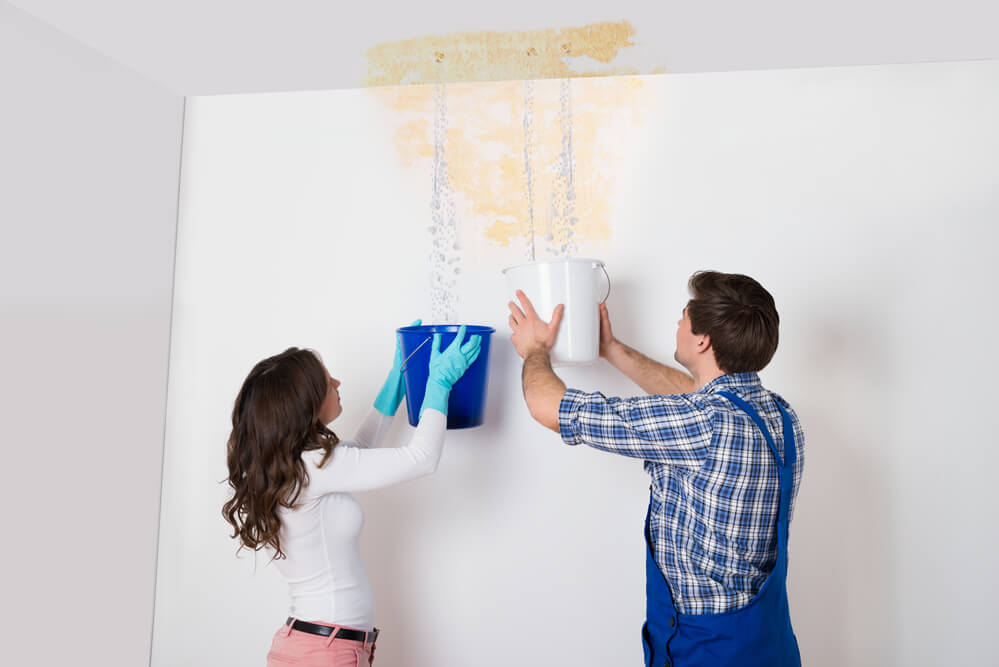 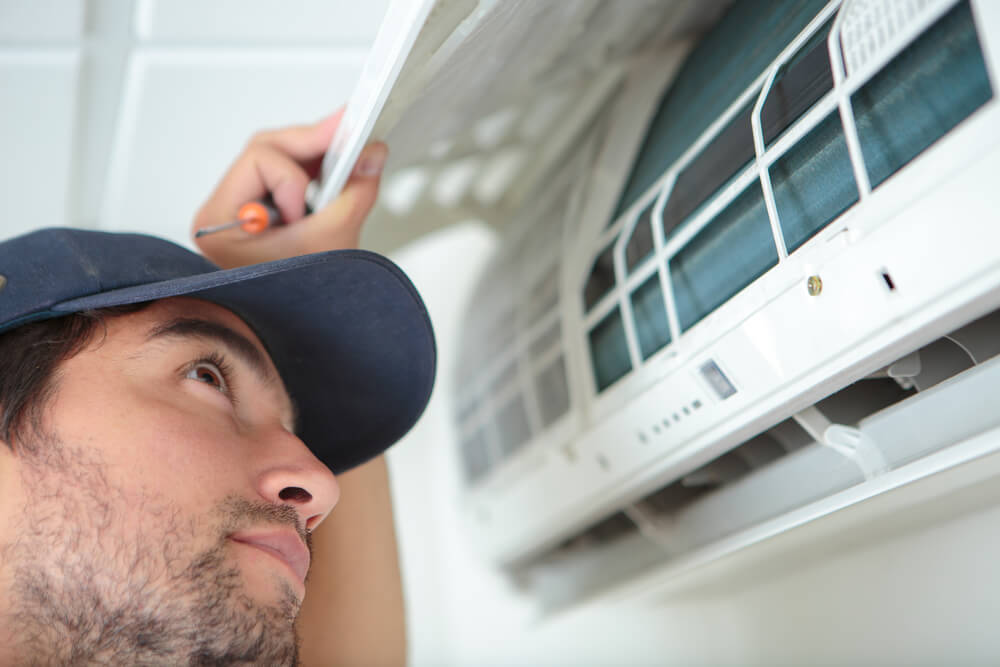 What Is a Two Stage Cooling System?